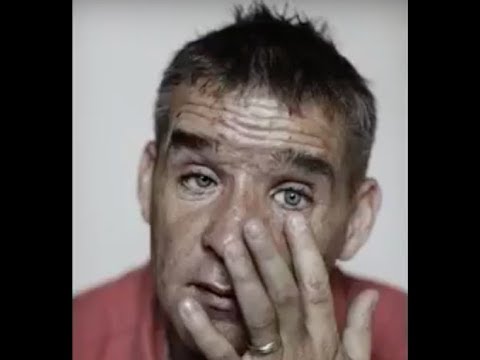 “Do you know how long information remains alive within your social media timeline? Have a guess? It is about 18 minutes. If Facebook deem your post the kind of thing that people like sharing, then it will try and stretch that experience and share that information to more people. You see Facebook wants Facebook to be the most interesting experience possible, so people keep coming back. A post will generally go to around 4-5% of your followers. On Twitter it is much more like a waterfall. I believe that the momentum of our digital lives is exposing divides in our society. One of those divides is between those millions who feel comfortable with sharing their lives online and the millions who wonder why on earth anyone would care? There are people who experience connection as poverty and privacy as wealth. From Wikileaks, to Pornography to Over-sharing on social media. There is a blending of public and private. There is a contraction of private space. A social Gravity. The world is getting smaller. You hear that all the time, but this time we feel it. I felt that we had moved from 6 degrees of separation, where we realise that we are all interconnected, to an era of 6cms of separation where we realise we have all moved into the same flat. 6cms is the size of our screens, it is the actual distance between a friends’ feed on the left, and the trending news feed on the right.

Chris will talk about his play (released online) about the events in July 2010, where policeman David Rathband was shot and blinded by Raoul Moat. He explores the role social media played in the events. 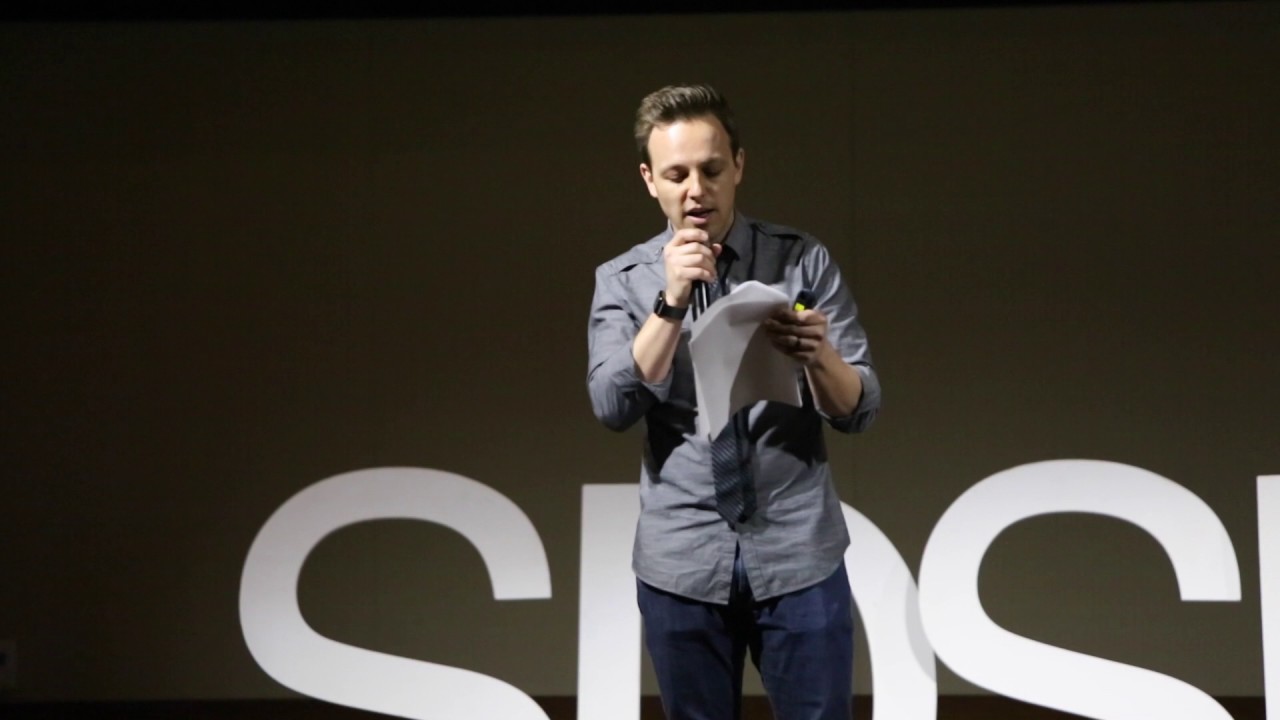 How do you brand yourself legally to avoid getting sued?