Eighteen weeks ago, when the gravity of the situation became clear, we started daily reporting on how brands were dealing with the COVID-19 crisis. What’s now becoming clear is that the current climate is one of near-perpetual disruption. So we made the decision to keep on telling the stories of inspiring brand leadership and strategy amid the latest crises in an anxious world. Our goal remains the same: to provide an up-to-the-minute source of information, inspiration and insight on brand moves as they happen.

Upbeat economic news from China is cheering investors; China’s factories grew at a slightly faster pace this month, according to China’s National Bureau of Statistics. Its Purchasing Manager’s Index has risen to 50.9 from 50.4 in May (anything over 50 indicates growth).

It’s the fourth month of (modest) growth in a row, as China emerged from the lockdown imposed to curb the spread of COVID-19 in January and February. Chinese manufacturers reported that supply and demand are starting to pick up, leading to more new orders. However, new export orders are still down, meaning factories are still shedding jobs. In a statement, NBS official Zhao Qinghe said there was still uncertainty about the economic outlook, with small Chinese companies finding conditions tough. Services companies also strengthened, with the official non-manufacturing PMI rising to 54.4 in June from 53.6 in May. That’s the best reading of the year.

In further developments on the fast-developing social media moderation/advertiser boycott situation, Amazon-owned Twitch became the latest platform to take action against President Donald Trump, temporarily suspending his account for “hateful” comments made in two separate events. “Hateful conduct is not allowed on Twitch. In line with our policies, President Trump’s channel has been issued a temporary suspension from Twitch for comments made on stream, and the offending content has been removed,” said the company. After Trump posted that “when the looting starts, the shooting starts,” a thinly veiled threat to order the National Guard to shoot protesters, Twitter and Facebook took divergent stances on the acceptability of the president’s speech. Twitter restricted the offending post for “glorifying violence,” while Facebook said it did not break site rules on inciting violence. Facebook recently amended its policy, in response to an all-out advertiser boycott, to label newsworthy content from politicians that breaks site rules (similar to Twitter’s policy). Snapchat also announced earlier this month that it would no longer promote Trump’s account in its Discover feed, a hub for curated content on the platform, for inciting racial violence. And on Monday, Reddit banned /r/The_Donald, the primary hub for the president on the platform, for violations of numerous rules including its new ban on hate speech. YouTube, too, has banned several prominent white supremacist channels, including those belonging to Stefan Molyneux, David Duke, and Richard Spencer.

Other channels banned include American Renaissance (with its associated channel AmRen Podcasts) and the channel for Spencer’s National Policy Institute. The channels repeatedly violated YouTube’s policies, a spokesperson said, by alleging that members of protected groups were inferior. These come alongside other violations that led to YouTube taking action. “We have strict policies prohibiting hate speech on YouTube, and terminate any channel that repeatedly or egregiously violates those policies,” a YouTube spokesperson said. “After updating our guidelines to better address supremacist content, we saw a 5x spike in video removals and have terminated over 25,000 channels for violating our hate speech policies.”

The New York Times has ended its relationship with Apple News, saying the distribution deal doesn’t fit with the newspaper’s direct-to-consumer business model. “Core to a healthy model between The Times and the platforms is a direct path for sending those readers back into our environments, where we control the presentation of our report, the relationships with our readers and the nature of our business rules. Our relationship with Apple News does not fit within these parameters,” New York Times Co. COO Meredith Kopit Levien said. Last year, as part of Apple’s effort to generate more revenue from subscription services, the company launched Apple News Plus, a $9.99 monthly service stocked with content from more than 300 publications, but The New York Times was never part of that. New York Times Co. CEO Mark Thompson has expressed concern about news-aggregation platforms becoming so powerful that they could eventually replace traditional publishers, which he likened to the rise of Netflix in an interview last year. “We tend to be quite leery about the idea of almost habituating people to find our journalism somewhere else,” he said in the interview. “We’re also generically worried about our journalism being scrambled in a kind of Magimix [blender] with everyone else’s journalism.”

Theatrical landmark Broadway will remain dark through the rest of the year, and it’s unclear when shows will be able to return to the stage. This marks the fourth extension for Broadway, prolonging the shutdowns that began in March due to the coronavirus pandemic. It’s the longest period of time that theaters have been closed. The Broadway League announced Monday that theater owners will refund or exchange all tickets purchased for musicals and plays through Jan. 3. But there’s a chance that some shows might not return until even later. For shows that will resume, tickets for performances for next winter and spring are expected to go on sale in the coming weeks. When Broadway shut down on March 12, 31 musicals and plays were running, while eight new shows were in preview and another eight were preparing to debut in the spring. Already, three shows – Disney’s musical “Frozen,” Martin McDonagh’s play “Hangmen” and Edward Albee’s revival of “Who’s Afraid of Virginia Woolf” with Laurie Metcalf – have announced they won’t return when Broadway reopens. Other shows, such as Neil Simon’s revival of “Plaza Suite” starring Sarah Jessica Parker and Matthew Broderick, have delayed their openings until 2021. The Broadway League said it continues to work with city and state officials to find the safest way to reopen, including screening and testing for audience members and employees, enhanced cleaning and sanitizing measures, and revamping backstage protocols.

The 88th 24 Hours of Le Mans motor racing event will take place this year, on 19-20 September, with a smaller crowd than usual. Entry will be granted to all racegoers who have already booked tickets. Ticket sales have been suspended until further notice, pending government announcements and according to the evolution of the Covid-19 pandemic. In the current circumstances, the 24 Hours of Le Mans will be using its global reach to emphasise the need for solidarity and responsibility, two watchwords that epitomise the values of endurance racing and the team spirit that has reigned over Le Mans since 1923.

Due to restrictions imposed during the COVID-19 pandemic, the race programme will be more streamlined and crowds thinner for this year’s event. Pierre Fillon, President of the Automobile Club de l’Ouest, organiser of the 24 Hours of Le Mans, said: “Responsibility is one of our founding principles. We are therefore sure that our loyal spectators will understand our position and support our decision. We will not be breaking any attendance records this year. However, all the magic of the race will remain intact and the spectator experience – trackside or from a distance – will remain world-class.”

As the appeal of at-home workouts has increased during the pandemic, athletic apparel company Lululemon has entered into an agreement to buy home exercise startup Mirror for $500 million. The startup sells an immersive mirror through which customers can participate in fitness classes and personal training sessions. Mirror, which launched in September 2018 and has raised $72 million from investors including Lululemon, is one of several companies changing the fitness landscape by making it easy for anyone to engage in live or on-demand interactive workout classes from the comfort of their home — with a substantial price tag. Mirror costs nearly $1,500 before tax and installation fees, plus ongoing subscription fees of $39 per month (for up to six people in a household) to access its on-demand or live classes. Personal training sessions run an additional $40 each. While taking classes like cardio workouts, yoga and boxing, customers can see key metrics like their heartbeats-per-minute (or BPM) and calories burned. The device, which is controlled by an app on your phone, comes with fitness bands, a stand and a Bluetooth heart-rate monitor.

What Are the Challenges When It Comes to Branding? 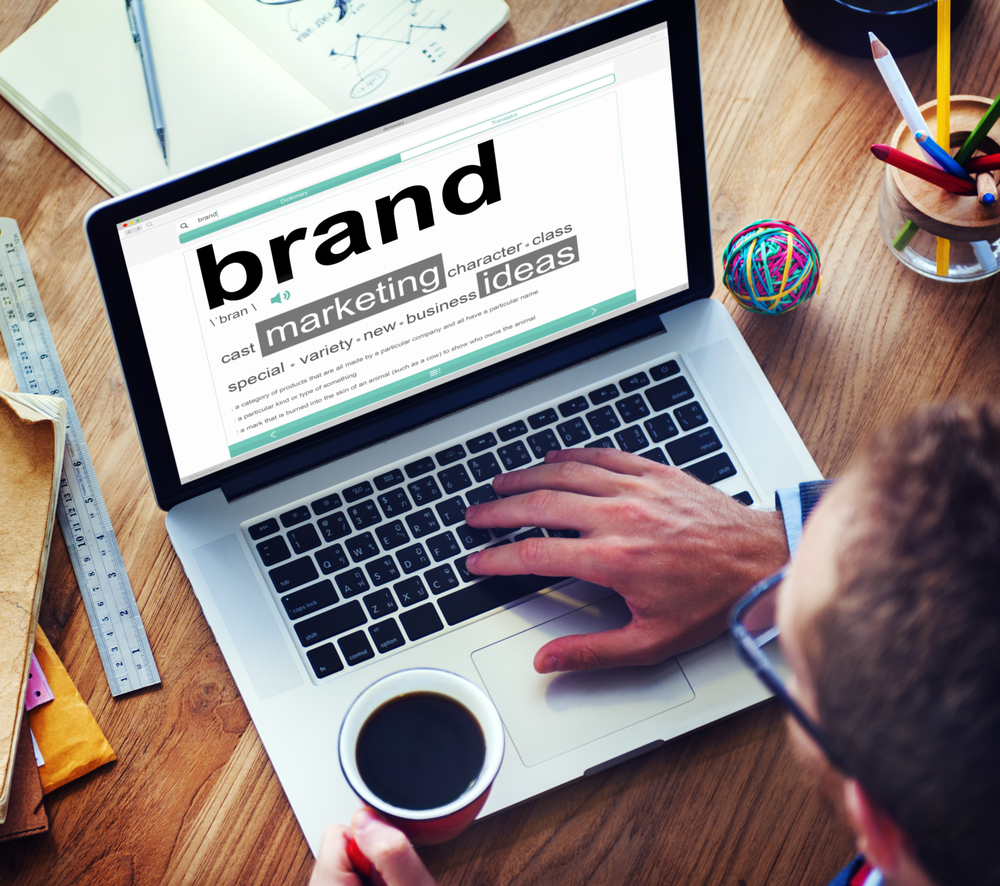 Popular Supplements – Which Ones Are Safe?

10 Tips to Designing a Brand Identity