Could you take this 1-minute survey to help Aubin Pictures, a documentary film production nonprofit, with its rebranding? [SURVEY](https://docs.google.com/forms/d/e/1FAIpQLSegd7H0z4VQvtoLZiDUUPoS7v08H2oKrQ0zxv3OMd-LbAsLyA/viewform)

About Aubin Pictures: Founded by Emmy-nominated director and producer Catherine Gund. Mission is to promote cultural awareness and sustainable social change through the distribution of impactful media. Current film, which premiered at Sundance, is called AGGIE. Watch the trailer for the film, too. Our theatrical release is Oct. 7 with Film Forum in NYC and we go to iTunes, Amazon Prime, and more Oct. 16. 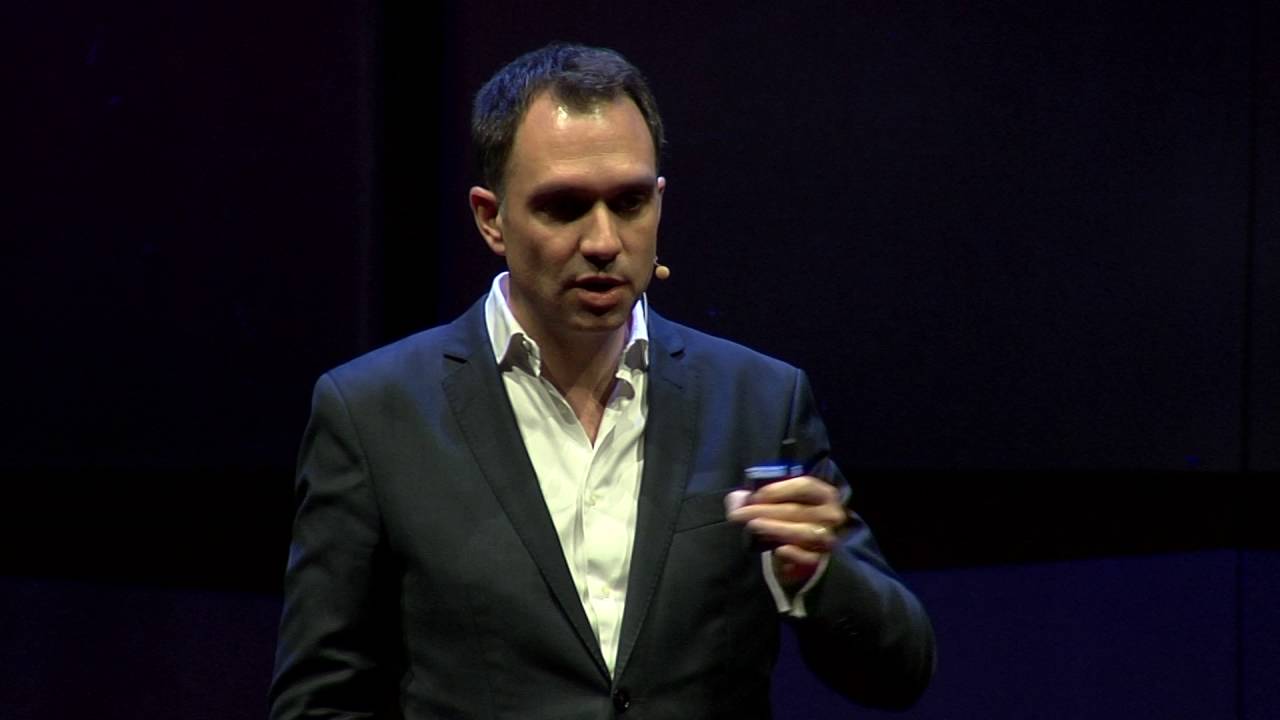 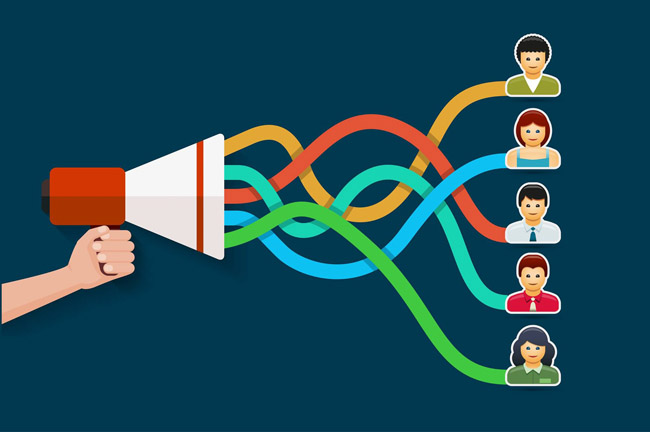