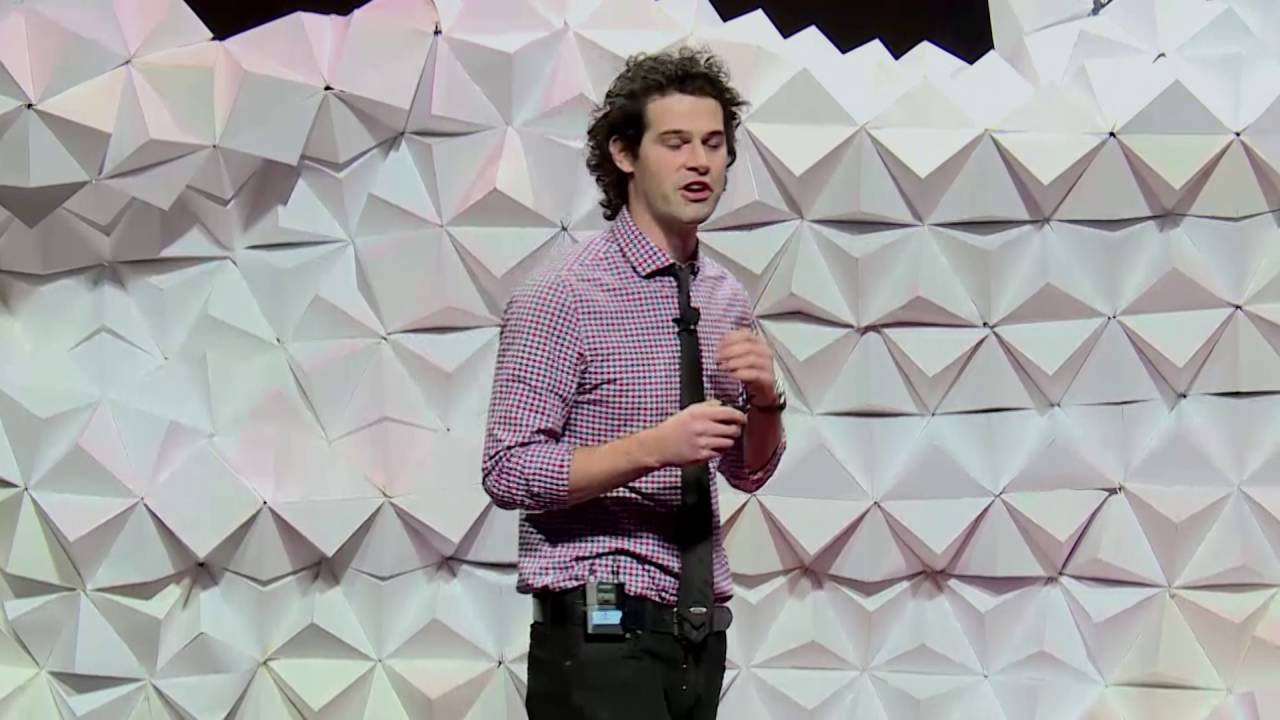 Bringing Back Emotion and Intimacy in Architecture | Adrian Bica | TEDxRyersonU

In his talk, Adrian argues that the world we are designing lacks meaning and as a result, we’re unable to connect with the world around us. The buildings we enter every day are unable to evoke the emotions they once did. Adrian aims to shed light on this issue, so that once acknowledged, we can together rebuild the lost relationship between humans and architecture.

Think back to the last time you were completely immersed in an experience. Whatever the moment was, it managed to capture you. Buildings can operate in the same way, according to Adrian Bica. Over the course of his architectural education, he’s noticed that buildings have lost the emotional attraction that was once there. Now, in the last year of his Masters of Architecture, Adrian believes the relationship between people and architecture has diminished, and that the loss of intimacy has fueled a wave of stale and technological buildings. Buildings like the Colosseum are an example of structures that Adrian says invoke an emotional attachment. Instead of becoming technological tools in modern society, Adrian advocates the idea of how our overall attitude towards buildings can change our emotional experience with them. This change, says Adrian, is more obvious than we think. 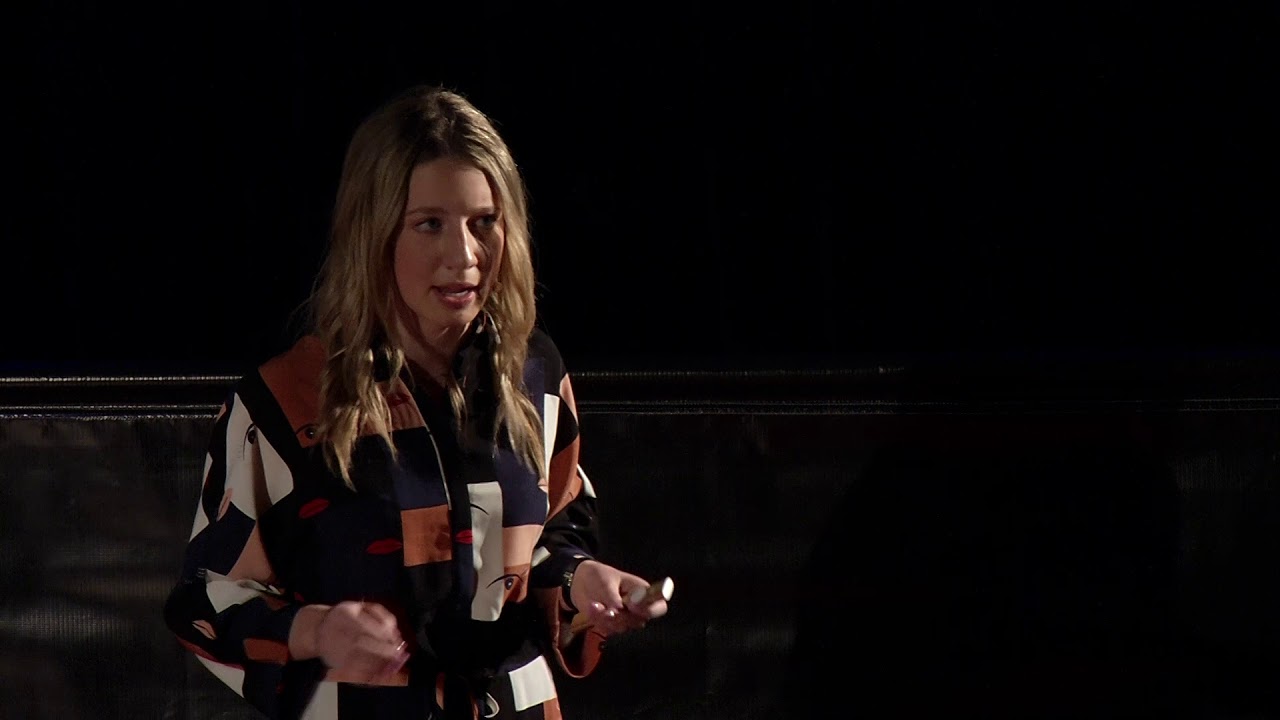 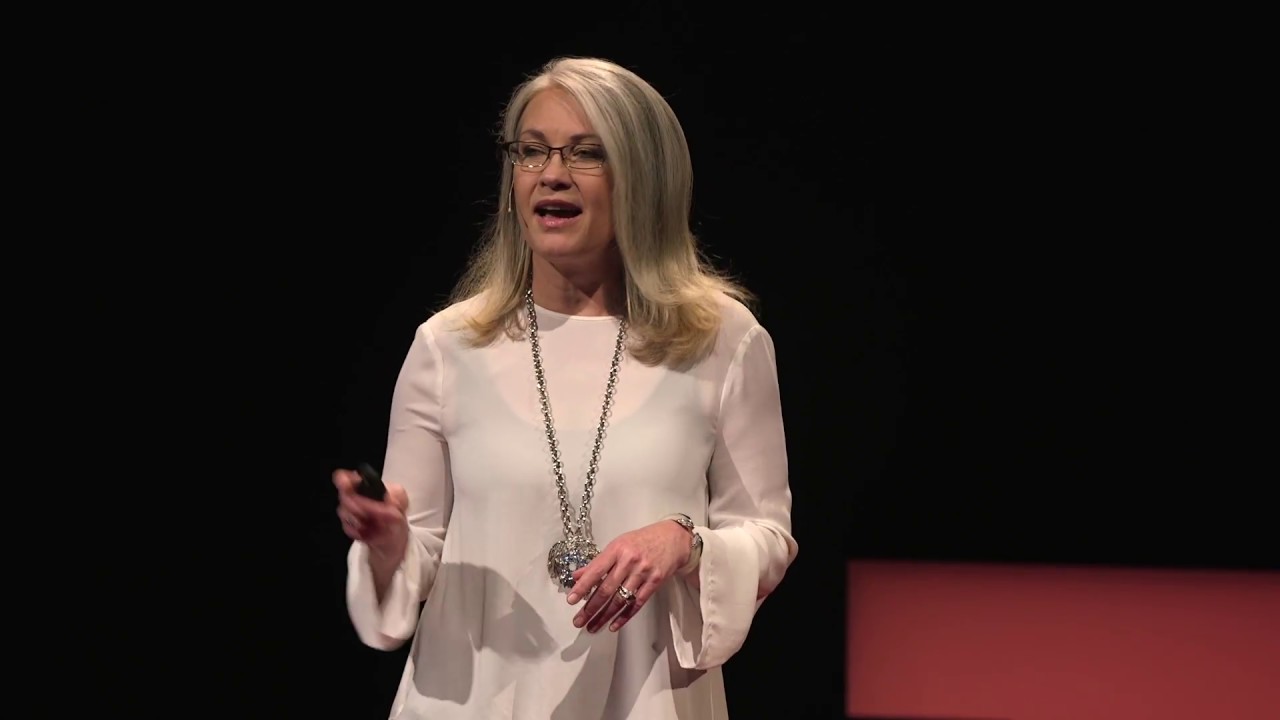 The DNA of an Image | Jenni Flinders | TEDxSanJuanIsland