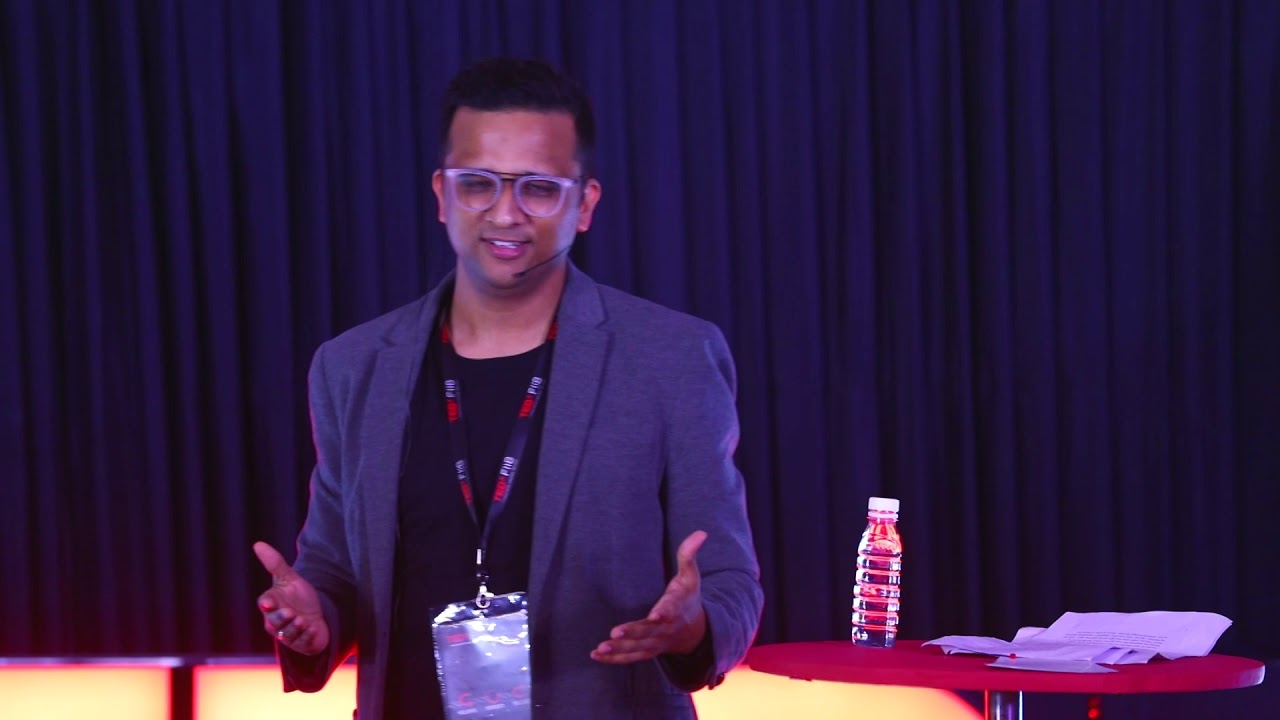 You must make a choice to take a chance or your life will never change. “I don’t like my job”, “I don’t want to study this stream”, “I like someone from same sex” whatever it is, we don’t often get a chance to reboot and relive either because of our own thinking or society‘s injected disbeliefs. Believing there’s something attractive about re-living, Manan talks about his life’s journey. He chose to sell mobile phones to used cars (while being in school), travel the world to sell pens to motorcycles, aircraft safety solutions to AI based technology, taking chances that changed his life! A small town boy with dreams to become a man of value in the city, after more than 150 stamps on his passport, He says there’s no regret in trying to become a dancer, an animator, a techie, a pilot but couldn’t. However, he relived many lives while doing so.
As the Head of International Sales at SILVERPUSH, his main focus is to develop business for Artificial Intelligence & TV Sync technology-based products for branding & E-commerce. His life at SILVERPUSH is doing a variety of things but being able to grow a world-class organization. Although a salesman by nature and highly competitive, he maintains a great work-life balance. With the motto : “be brave enough to be bad at something new”, Manan also loves Console Video gaming. This talk was given at a TEDx event using the TED conference format but independently organized by a local community. Learn more at https://www.ted.com/tedx

How to start a brand in 30 seconds/5 step process 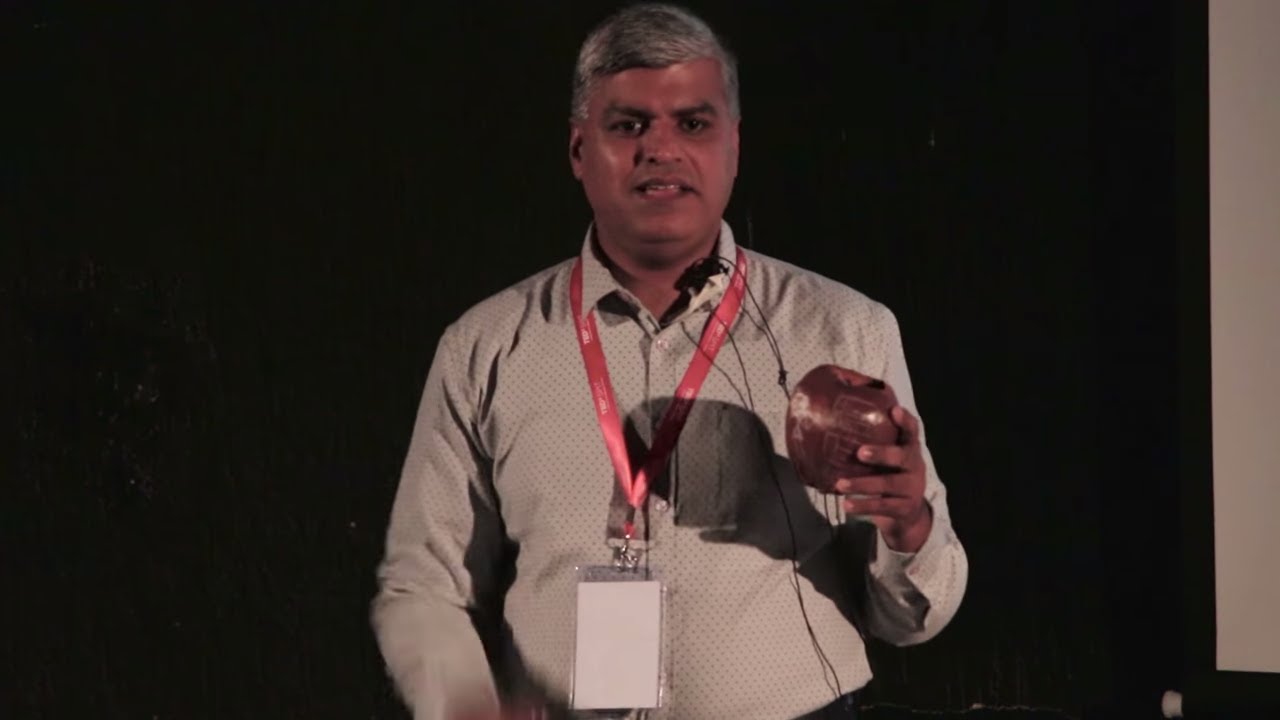