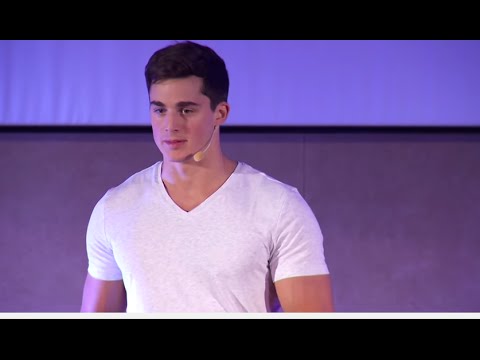 Pietro Boselli is an engineer and model born in Italy in 1988. He moved to London in 2007, where he pursued his academic career at UCL, with a degree in Mechanical engineering obtained in 2010 with first class honours, followed by a PhD in computational design of steam turbines, a project sponsored by Hitachi of Japan. Pietro is also a fashion model. Pietro’s professional career as a model, however, began earlier than his academic one. In 1995 he landed his first campaign for Armani Junior, becoming the face of the brand for 4 consecutive years. Pietro has since early age been signed with a few different fashion agencies, and worked for the most prominent fashion brands, photographers and fashion magazines, such as Moschino, Bruce Weber and Vogue. Pietro is a Pro fitness model for the WBFF federation, after winning the European title in 2014.

Pietro Boselli is a model and professor in Modelling & Analysis for the Mathematics Department at UCL, London. After his PhD, he decided to hit the fashion world. He works with Moschino, Equinox, Vogue and very international famous photographers such as Weber, Sgura, Rankin and Vivanco. 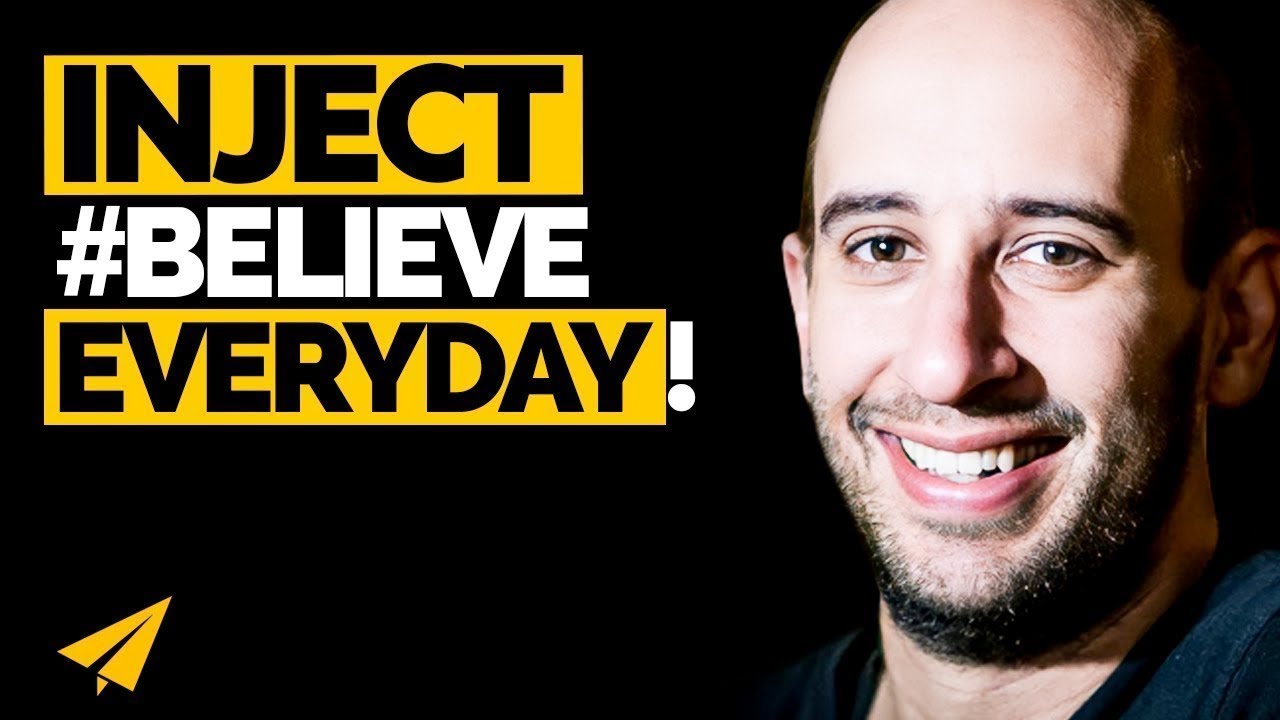 THIS is The REASON Why So Many Entrepreneurs FAIL! | Evan Carmichael 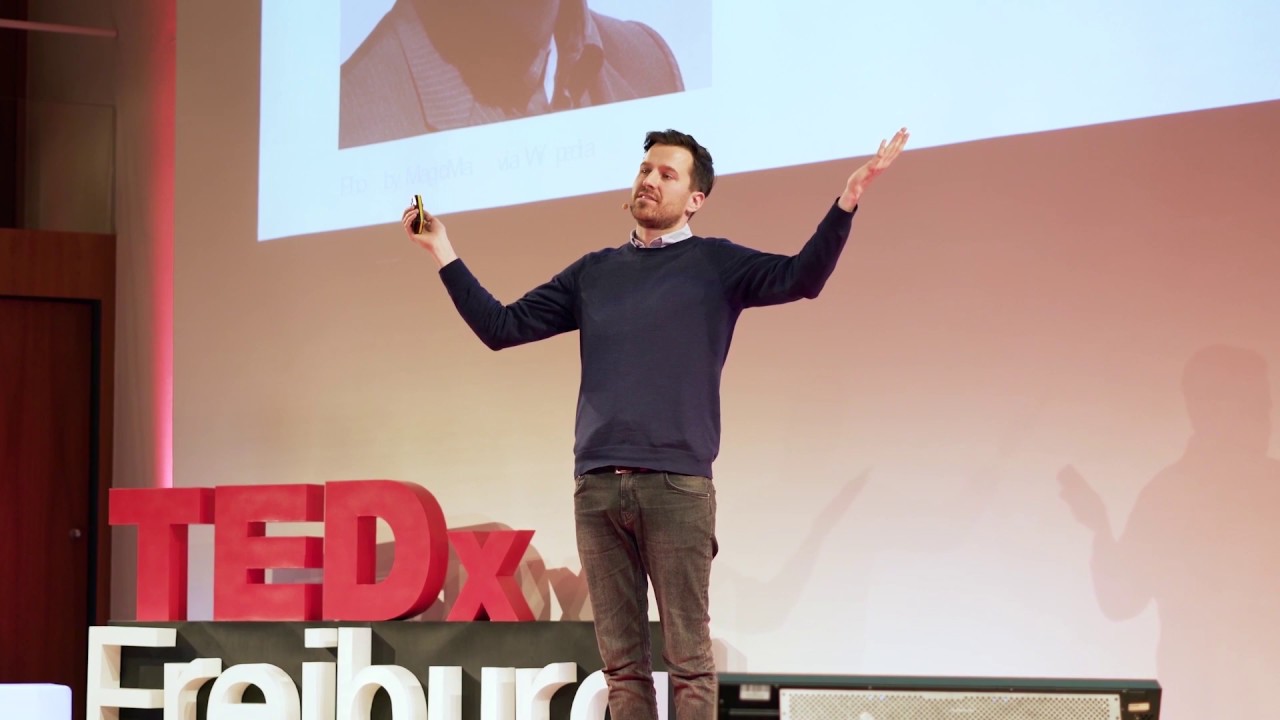 How to start a StartUp | Max Wittrock | TEDxFreiburg