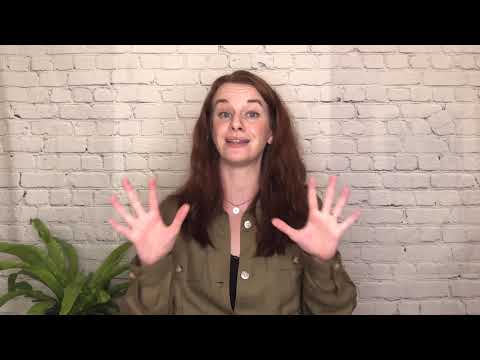 What will it take to finally dismantle white supremacy and patriarchy? Sarah Springer and Naomi McDougall Jones have each spent over a decade trying to dismantle those forces in Hollywood. But, after a failed attempt to bring movement leaders together to create foundational change, the two were forced to confront a more uncomfortable question: “Is it possible that even when what we think what we want is change, that our conditioning is leading us to uphold the existing power structures?” The devastating conclusion they arrived at was, “Yes. Because we were all shaped by this society.” That prompted Sarah and Naomi to embark on more than two years of conversations, research, and digging – sharing and dissecting their own very different experiences, but also discovering their surprisingly similar journeys of transformation. In this talk, the two share their gained understanding of the deeper work that we must each do individually and collectively to finally wake up from the nightmare of white supremacy and patriarchy and at last build a dream of our own.
Naomi McDougall Jones is a storyteller and changemaker. She has written, acted in, and produced two award-winning feature films. The first, Imagine I’m Beautiful (2014), collected 12 awards on the film festival circuit before receiving a theatrical and digital distribution deal and is now available on AmazonPrime. Her second feature, Bite Me (2019), was released via a paradigm-shifting 3 month, 51 screening, 40 city Joyful Vampire Tour of America that took the country by storm, and is now available on iTunes, GooglePlay, and Amazon. She is currently at work on her third feature film, Hammond Castle, for which she received the honor of being the first artist in residence at the final home of Ernest Hemingway in Sun Valley, Idaho. Naomi is an advocate and thought leader for bringing gender parity to cinema. Her writing on this has appeared in The Atlantic, Ms. Magazine, and Salon.com and she gave a virally sensational TEDTalk, What it’s Like to Be a Woman in Hollywood, which has now been viewed over 1 million times and can be seen on TED.com. Naomi’s first book, The Wrong Kind of Women: Inside Our Revolution to Dismantle the Gods of Hollywood, published by Beacon Press, has received an electric response with Booklist and Kirkus Reviews naming it “bold,” “convincing,” “well-written,” “urgent,” and “necessary,” and The Christian Science Monitor calling it, “…an outpouring of passion that will change the ways in which movies are seen.” It is now available in hardcover, e-book, and audiobook wherever books are sold. More at www.naomimcdougalljones.com.

Sarah Springer is an Emmy-nominated producer, documentary filmmaker and creative working in unscripted and scripted development for production companies and labs. She started her career at CNN where she reported and wrote stories about race and identity for Soledad O’Brien’s In America series, then later worked as a producer for ABC’s Good Morning America, CBS News/60 Minutes and VICE Media. She began working in immersive storytelling at RYOT Media where she oversaw creative direction and production for immersive, branded and linear series. Sarah was voted one of the top 28 most powerful Black people in media by Blavity and is Co-Creator of STILL HERE, an immersive experience created in partnership with Al Jazeera Contrast that focuses on black women and their triumph over generational trauma, mass incarceration, gentrification and abuse. She is an advocate for intersectional parity, inclusion and accurate representation in media and teaches about such topics at the University of Southern California’s Annenberg School for Communication and Journalism. She hopes to continue to spread awareness and promote equity in media as co-founder of Advocates for Inclusion in Media, an organization that works to create safe environments and a sense of community for underrepresented people in the industry. This talk was given at a TEDx event using the TED conference format but independently organized by a local community. Learn more at https://www.ted.com/tedx 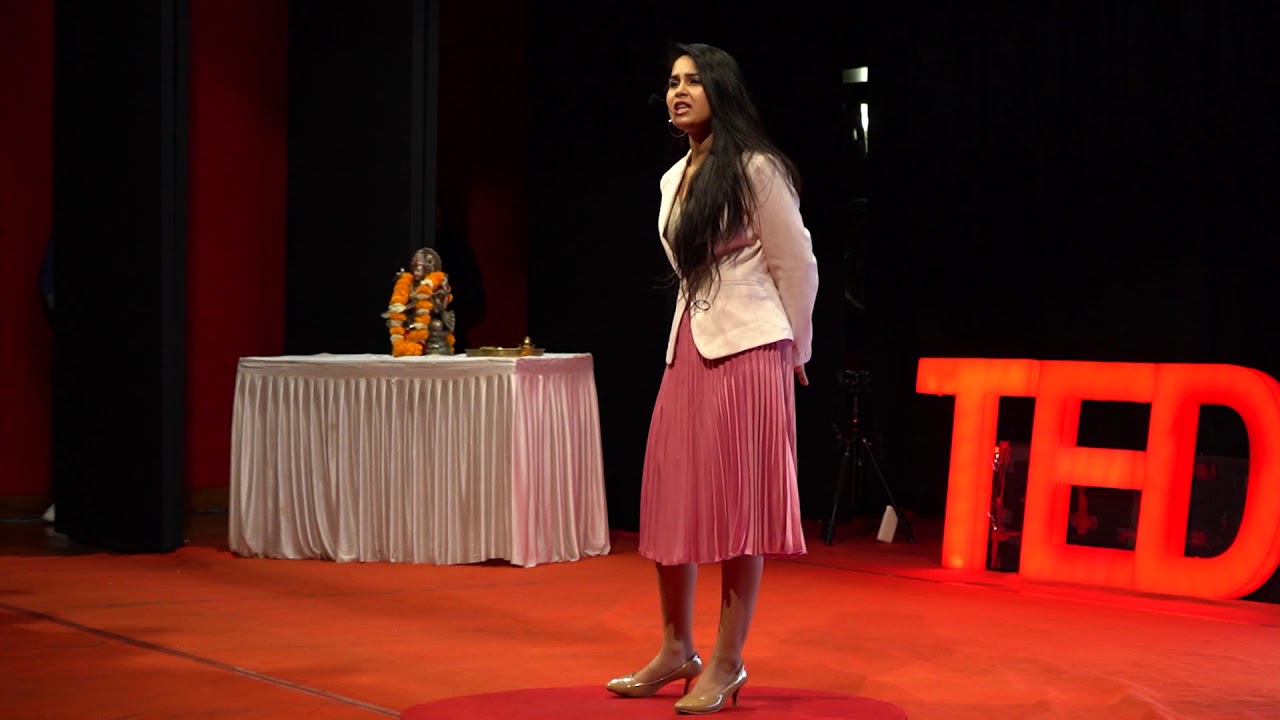 A little Change That Changed Everything | ANUSHKA SHARMA | TEDxNMIMSShirpur The Advantages of Promotional Keyrings 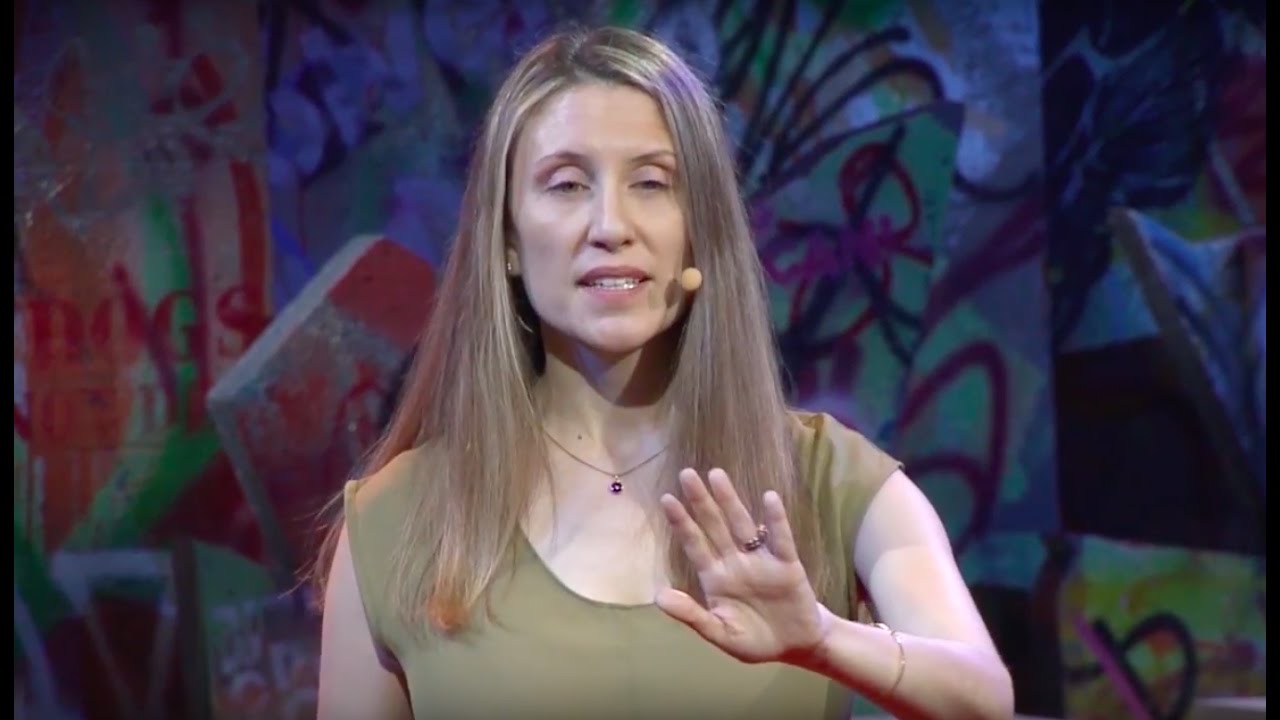