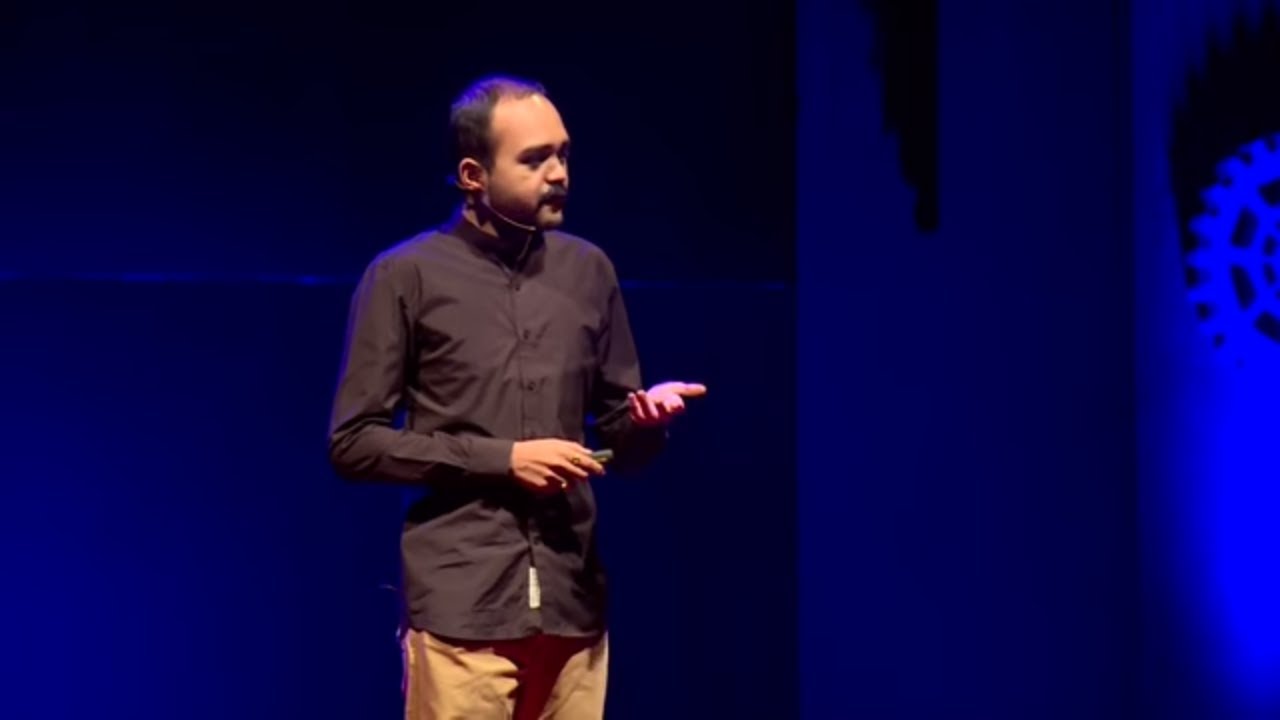 How to build a movement | Samyak Chakrabarty | TEDxChennai

More than 2 crore children are abandoned in India, and need a home. Doors need to be opened and mindsets need to be changed. In this talk, Samyak Chakrabarty highlights breaks down how one can build a new age social movement that disrupts the society. Listed by Forbes as one of Asia’s most influential under 30 year olds, Samyak leads X Billion Labs – an ecosystem of impact enterprises. Through his unique ability to align different stakeholders such as governments, private sector & grassroots organizations, he is building future relevant businesses in areas such as employability, agriculture, population control, healthcare and rural development. Samyak is currently developing a skilling model to enable India’s youth to remain professionally relevant in a digital economy (Skills Lab), an information access platform for rural Indian youth (Netpar – Tech Lab) and a behavior change model to positively influence people’s choices (Action Lab). In the past, he has founded some of the country’s pioneering youth platforms such as Operation Black Dot, The Indian International Model U.N, The Green Batti Project, Youthportal.in, UN Young Changemakers Conclave & Nimaya Foundation which have collectively engaged a million + young citizens. Through all his work, Samyak’s core aim is to enhance the quality of life & raise the standard of living for India’s next billion. Watch him talk LIVE at #TEDxChennai2018. Reserve your seats now. This talk was given at a TEDx event using the TED conference format but independently organized by a local community. Learn more at https://www.ted.com/tedx

What do you think about the Burguer King’s rebranding?

What is the difference between Creative agency and Digital agency. 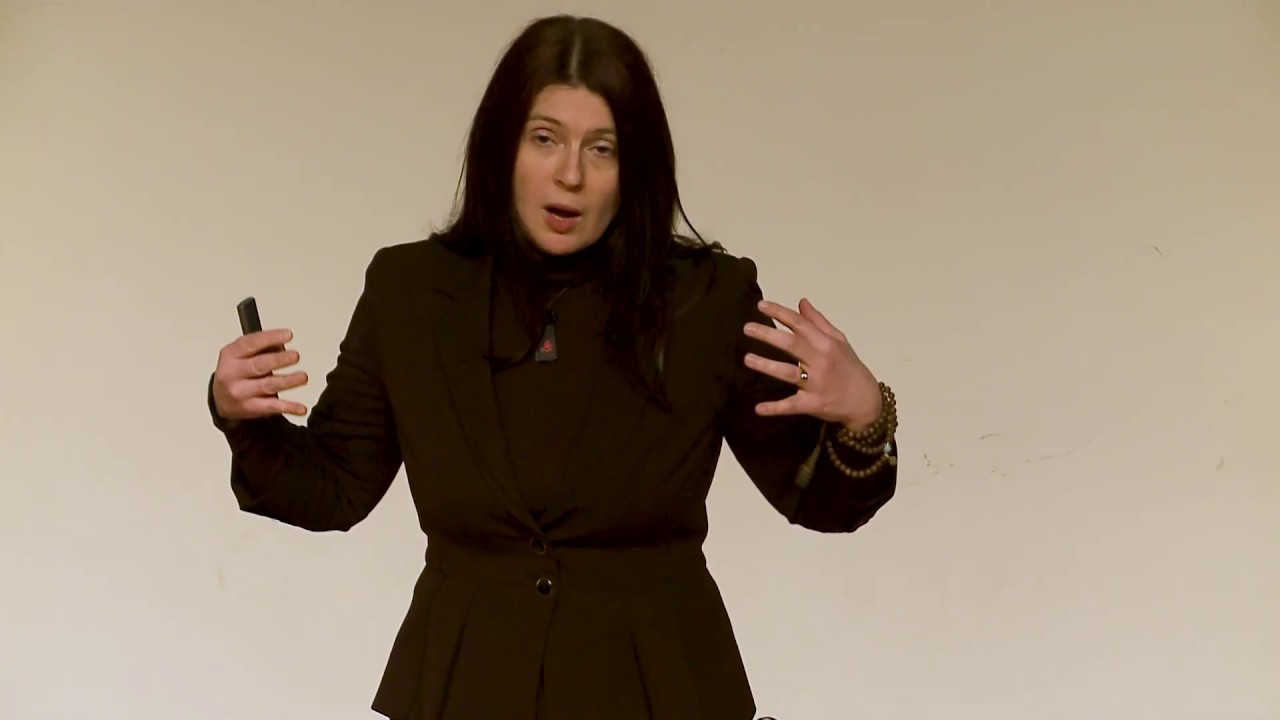