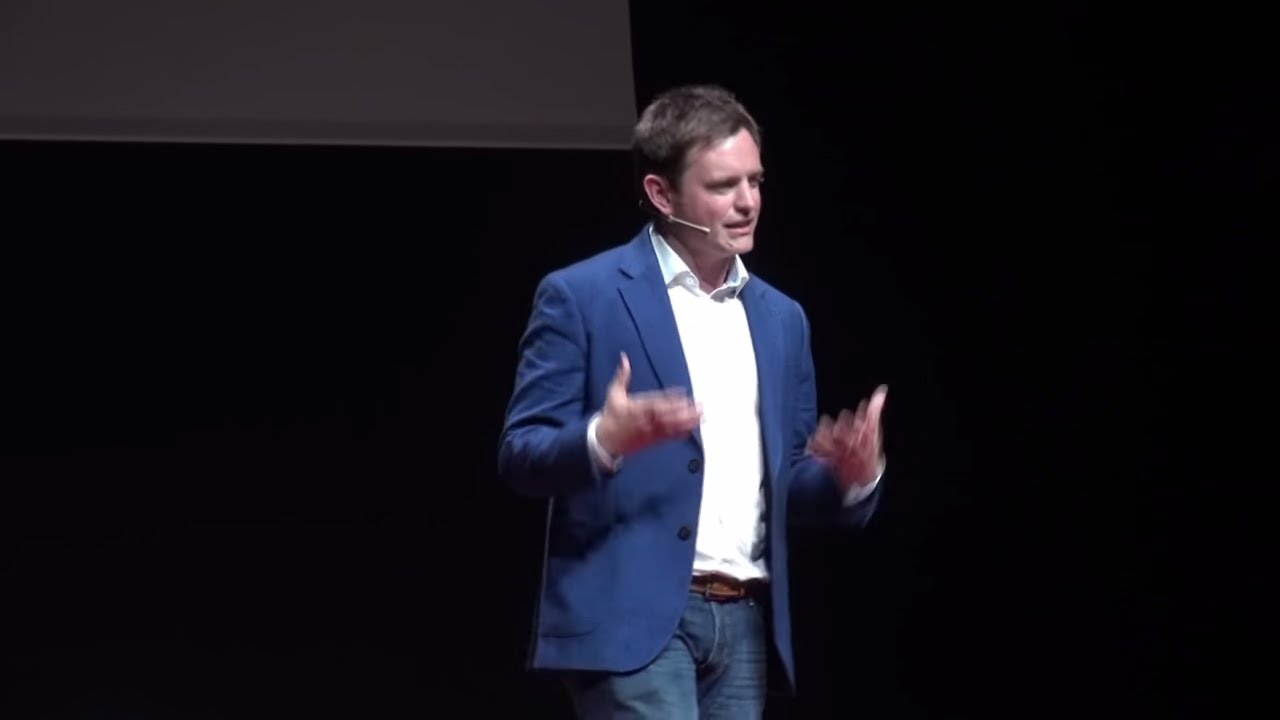 The Power of Telling Your Story | Dominic Colenso | TEDxVitoriaGasteiz

As humans, we love to listen to good stories. But what makes a story good? Dominic Colenso explores the elements that make a story irresistible, transforming a run-of-the-mill tale into an extraordinary epic.

At TEDxVitoriaGasteiz 2017 our speakers encapsulated the idea of trace, or how our actions and inactions, as well as our ideas, might translate into something tangibly different or even leave their traces in others and in the environment.

Dominic Colenso knows a thing or two about the highs and lows of performance. By the time he was 26 he had flown a Thunderbird, lost a million dollars and been fired by Simon Cowell.
During his acting career, Dominic worked alongside some of the UK’s most famous performers, appeared on the London stage and in BBC Period Dramas, and even took a starring role in a Hollywood movie. Exciting? Yes! But Dominic discovered his true talent when he was asked to give master classes in acting at the Royal Academy of Dramatic Art, coaching and motivating the stars of tomorrow. This experience inspired him to set up his own company so that he could share his practical and transformational methodologies with a wider audience. He now works with businesses around the world to help individuals, teams and leaders take central stage and deliver outstanding performances.

Actor. Director. Storyteller. Working with businesses around the world to unlock creativity, connection and communication.

3 Reasons Why LinkedIn is Important for Job Seekers 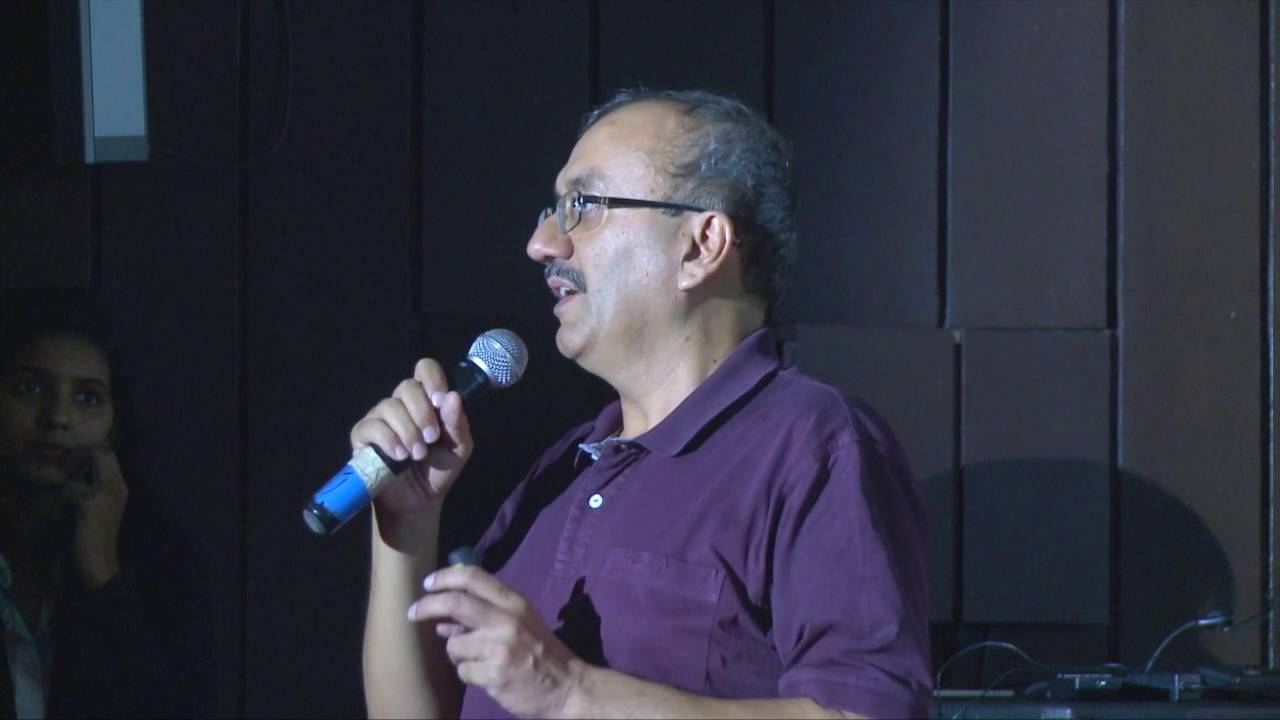