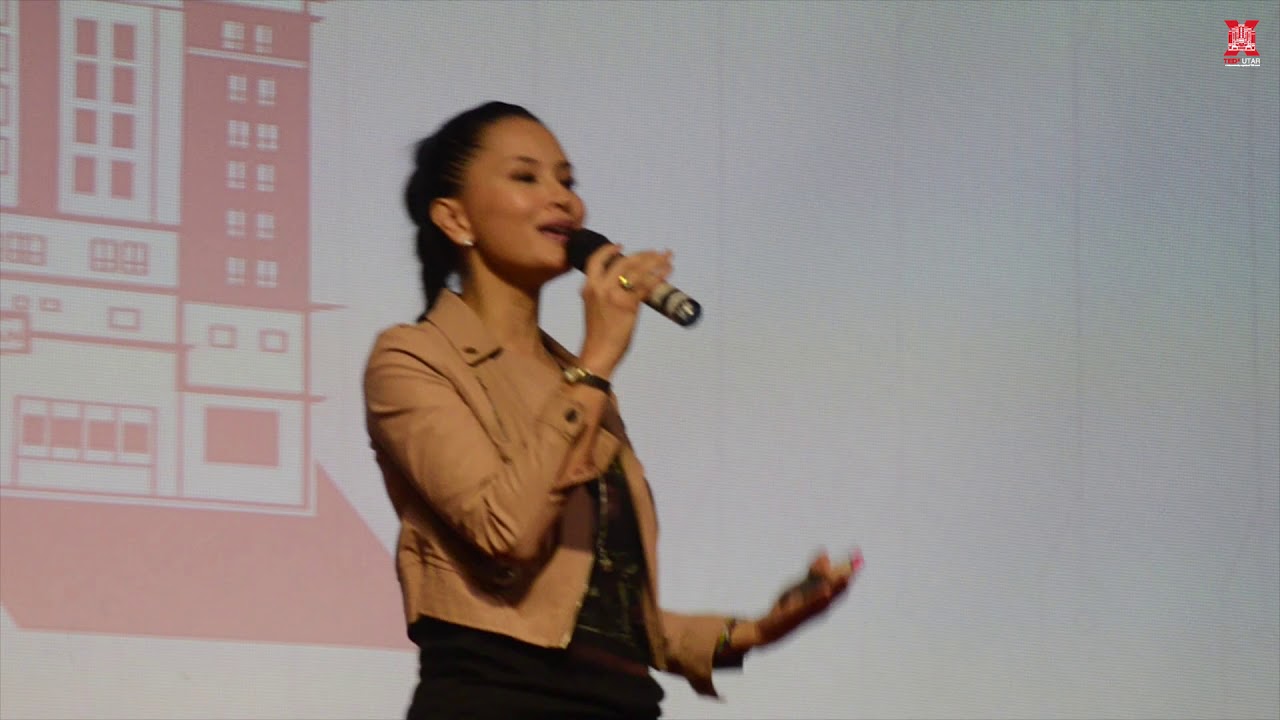 If being stateless means no access to education, medical help, job opportunities, property ownership and legal marriage, does it explain why so many stateless people end up becoming criminals? How are they able to feed and clothe themselves if they do not have the means of doing so? Malaysia is very much in the same fate as a fraction of the people are in the state of statelessness.

Prior to her career in television, Daphne had a job in Skywalker TV as a marketing executive. She made her debut in the television scene as the model in a Pond’s advertisement. In the following year, she co-hosted Ringgit Sense, a TV3 shows on finance, alongside with Nazrudin Rahman. After hosting a reality show Explorace in 2004, Daphne’s lively personality started to draw attention from the people. She then went on to host PNB World Investment Challenge and Explorace Kids on TV3, Vector Challenge on 8TV as well as Health and Beauty Capsule in May/Antabax. Moreover, she reported for TV3’s factual programmes The Brand and Majalah Tiga.

In 2006, she obtained a supporting role as Daphne in 8TV’s dramedy series KL Lights. She hosted with Nazarudin Rahman again in My Australian Adventure, a sponsored travelogue show in TV3. Later that year, she moved to ntv7 and hosted The Breakfast Show. She was a supporting actress in telemovie Adik, in 2007 and played a minor role in Singaporean drama District 9 Pilot. In late 2010, Iking played as a nurse in the short film Prelude in F Minor. She was also the supporting actress in the local comedy film My Spy in 2010. Iking left The Breakfast Show after four years in 2011 and is currently hosting the new talk show Bella.
Malaysian TV personality, Emcee and Actress This talk was given at a TEDx event using the TED conference format but independently organized by a local community. Learn more at https://www.ted.com/tedx 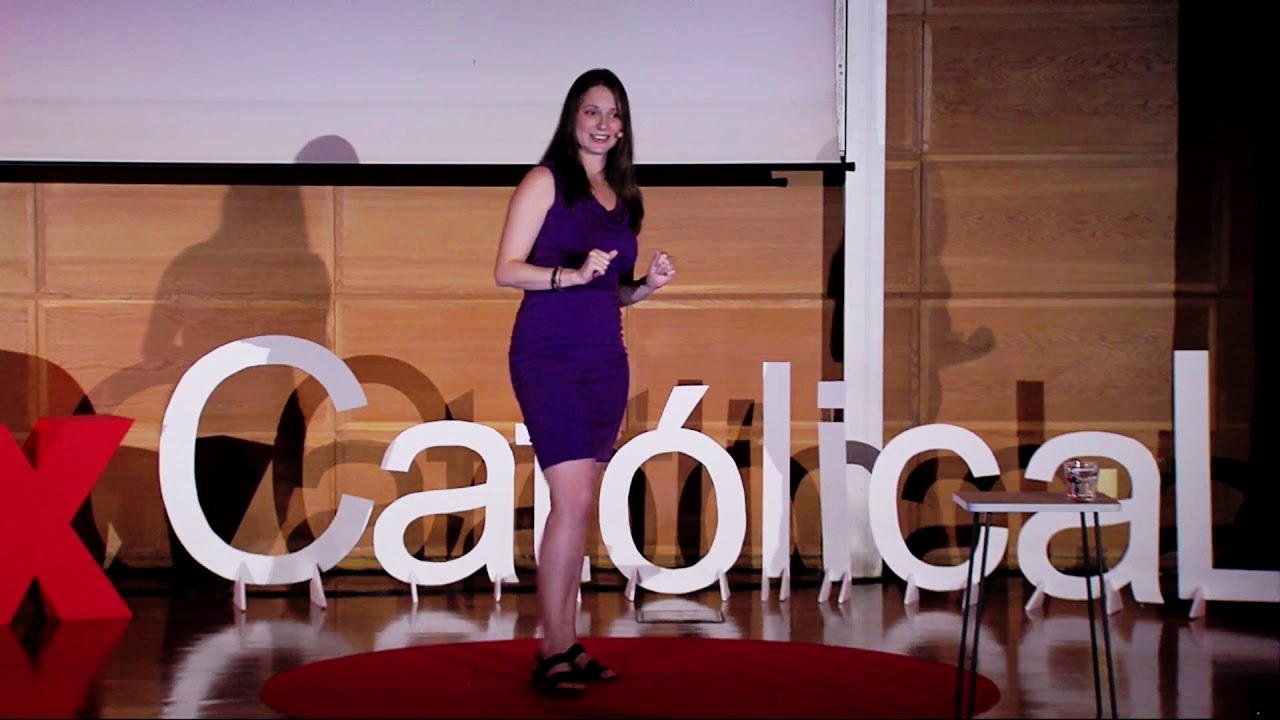 The Power of You – Humanizing Your Online Presence | Daria Vodopianova | TEDxCatólicaLisbonSBE 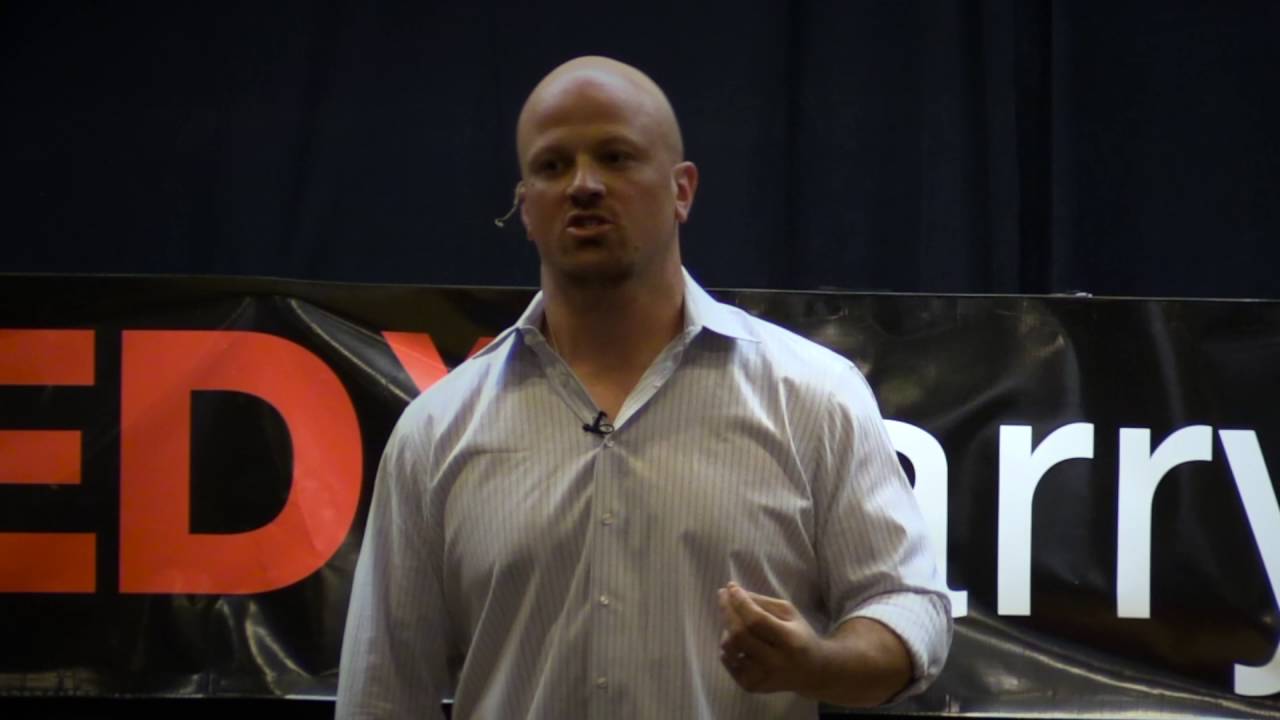