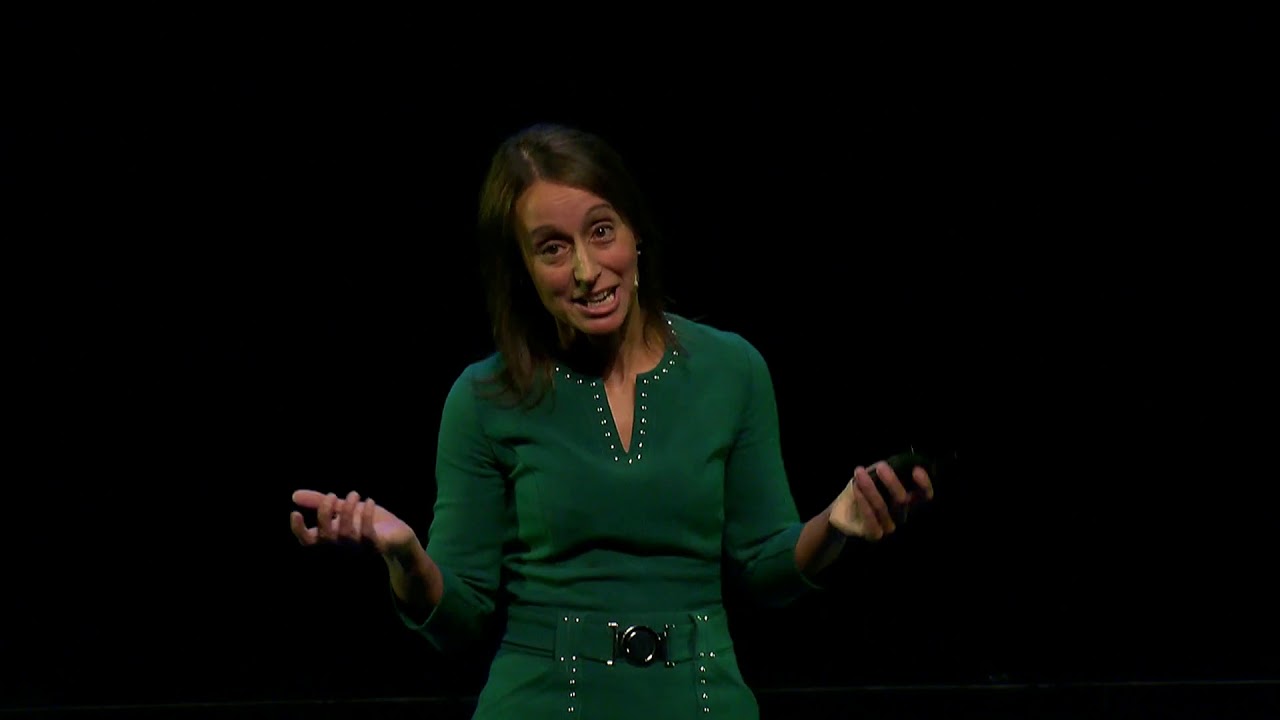 LEGO, who doesn’t know it!? Every year, more than 90,000 tons of plastic are being produced into millions of LEGO bricks…
99% of the people we know have LEGO either in the playroom of their children or in the attic, where it is stored for the next generation of LEGO enthusiasts. It is called the most sustainable toy because generations keep it and pass it on. Talk about CHANGE! BUT, how are you going to make sure that the world’s largest tire manufacturer, which processes tons of plastic into bricks, is, next to the already durability of their toys, even more environmentally friendly by 2030! Nelleke spent the first 18 years of her life in Rotterdam. She grew up in an environment where change was commonplace: in the centre of the once heavily battered city there was still a large area of sand that slowly transformed into a residential environment that radiated ambition. She learned the meaning of the phrase ‘stop talking, start working’.
Nelleke went to study at the Technical University of Delft, where she was to be found during the day in the lecture halls and the laboratory, and in the evenings in the company of her fraternity friends. After her PhD dissertation, she was given the opportunity to work in the US, at a company 15 miles away from The Big Apple. There she learned how to design chemical processes and how to test them in the laboratory and on a pilot scale. She also saw the power of diversity in the big city of New York. With the arrival of the internet and high tech hype at the beginning of this century she got the opportunity to work in a high tech start-up called Avantium Technologies located in Amsterdam. In the more than 13 years with that company she learned even more about the chemical industry and how people can collaborate best on technical challenges. In those years she gave birth to two beautiful sons who, just like her, are curious about the world and people. In 2014 she was given the opportunity to work at a dream job at The LEGO Group, where she and her team are working on the materials required for today’s stones and the materials that will need to be used for the stones of the future. This talk was given at a TEDx event using the TED conference format but independently organized by a local community. Learn more at https://www.ted.com/tedx

3 Simple Steps for Building Your Brand

A Brand is not a Logo 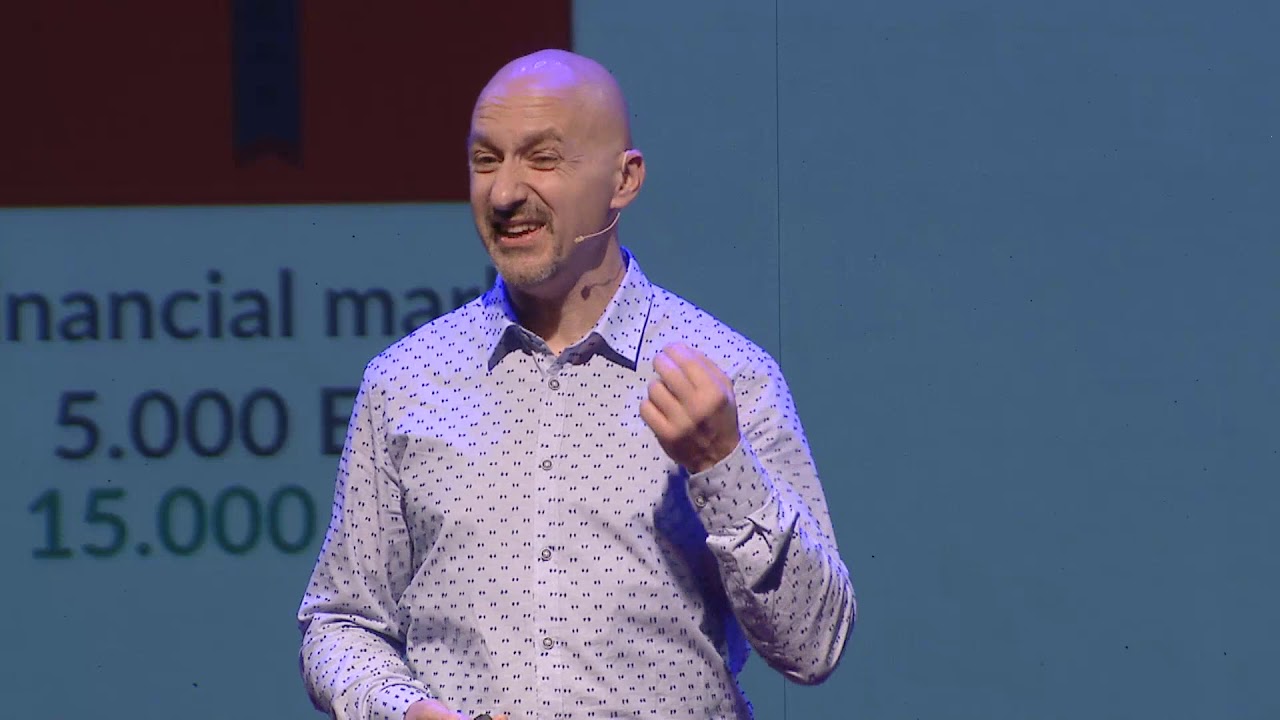