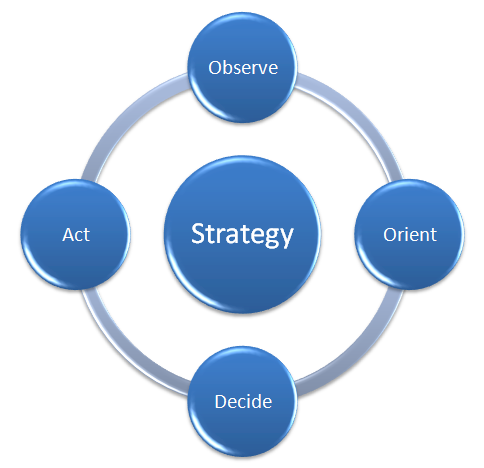 **You DON’T NEED complexity, funnels, or ads to scale your company to multi-five figures! You just need to talk to customers 1-on-1!**

There’s this massive misconception that I feel we have in digital marketing about what it takes to land your first few customers and scale beyond 5-figures a month.

* Oh, you need a webinar or sales funnel
* And then you need to drive traffic to that funnel with ads
* And definitely have some sort of free lead magnet or low-ticket tripwire thingamajig that’ll help you pre-qualify your prospects

When people say that to me, they are either one of two things.

One, they are ALREADY at $100k a month and the complexity makes sense because they are running a sophisticated business with an abundance of prospects, clients, and offers.

TWO, it’s a noobie entrepreneur whose broke as f*** whose just repeating sh*t they heard on some podcast somewhere with zero practical experience.

Listen you guys, if you’re starting out, YOU CAN’T BE RUSSELL BRUNSON.

You CAN’T TRY to be Neil Patel.

And adding complexity not only doesn’t work, it will destroy you because now you’re adding steps and friction into a process that doesn’t need to be there (which prospects hate).

Not to mention, it’s gonna take more tech skill (which you probably lack), time (which will be discouraging), money (ya, you don’t have that either).

All of which will kill your momentum, make it hard for you to get off the ground, and near impossible to land customers.

# So what should you do instead? It’s simple, talk to your prospects 1 on 1.

For example.. Back when I was in college, I ran a window cleaning company to pay off tuition.

I straight up knocked on people’s doors, every day.

They opened the door, had a conversation with him, sold them then and there, and it was done.

That was my funnel.

When you’re starting out, it doesn’t need to be more complicated than that!

Just go talk to people and sell them!

# How does this work building an online business?

Pick your channel, be it IG, Facebook, Linkedin, or email (based off where you think your audience spends time).

Find your prospects on that particular channel.

Then approach them with a message and try to start a convo!

Do this 100x a day, and you’ll see a fraction respond.

Then from there, a fraction will jump on a sales call.

And finally, a fraction of that will buy.

Sounds too simple? Well, that should make you happy, it is simple.

However, even with this framework, a lot of people still run into obstacles.

* Do NOT just pitch people and be salesy out the gate. People hate being sold to, especially on social media. You should try to build a relationship with them in the DM’s. Actually talk to them in IG, FB, or LI messenger, have a conversation that helps you build rapport, ask them questions to see if they even have the problem, and only pitch if it’s clear they would be a fit. You’ll get higher quality meetings, a better conversion rate, and less pissed off prospects.
* Share content that attracts people to you. That way, instead of just DM’ing a 100 strangers a day, you can warm up your audience, and have them already know who you are. That way, when you outreach, it’s a conversation people WANT to have.
* Use SOME automation. That’ll help you speed up your workflow and increase your volume. Don’t abuse this though. Your messaging still needs to feel human, and you don’t want to go overboard with volume or you’ll get banned.

There you go. Business can be very simple.

We got to our first $20k a month ONLY DOING THIS.

Of course, NOW we have funnels, webinars, chatbots, and will be doing paid ads soon…

But we only added that complexity **after** we built the foundation of our business doing this.

Keep things simple, and you’ll not only build a better business, but you’ll be less overwhelmed and stressed.

My dreams are floundering because I lack a proper marketing plan! What should I do? 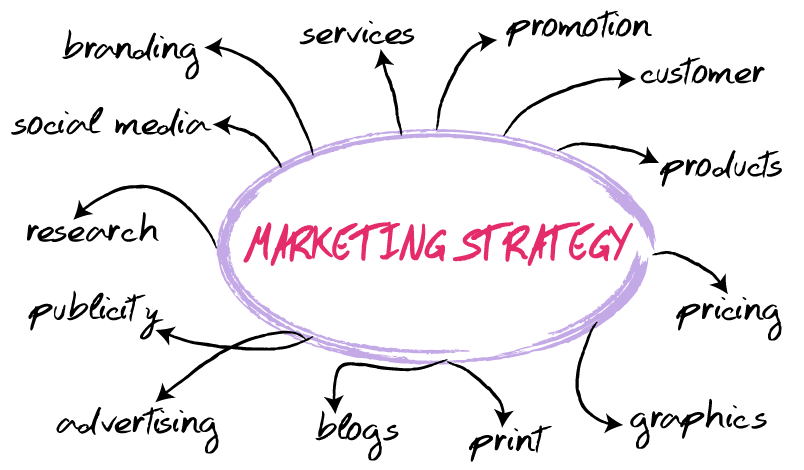