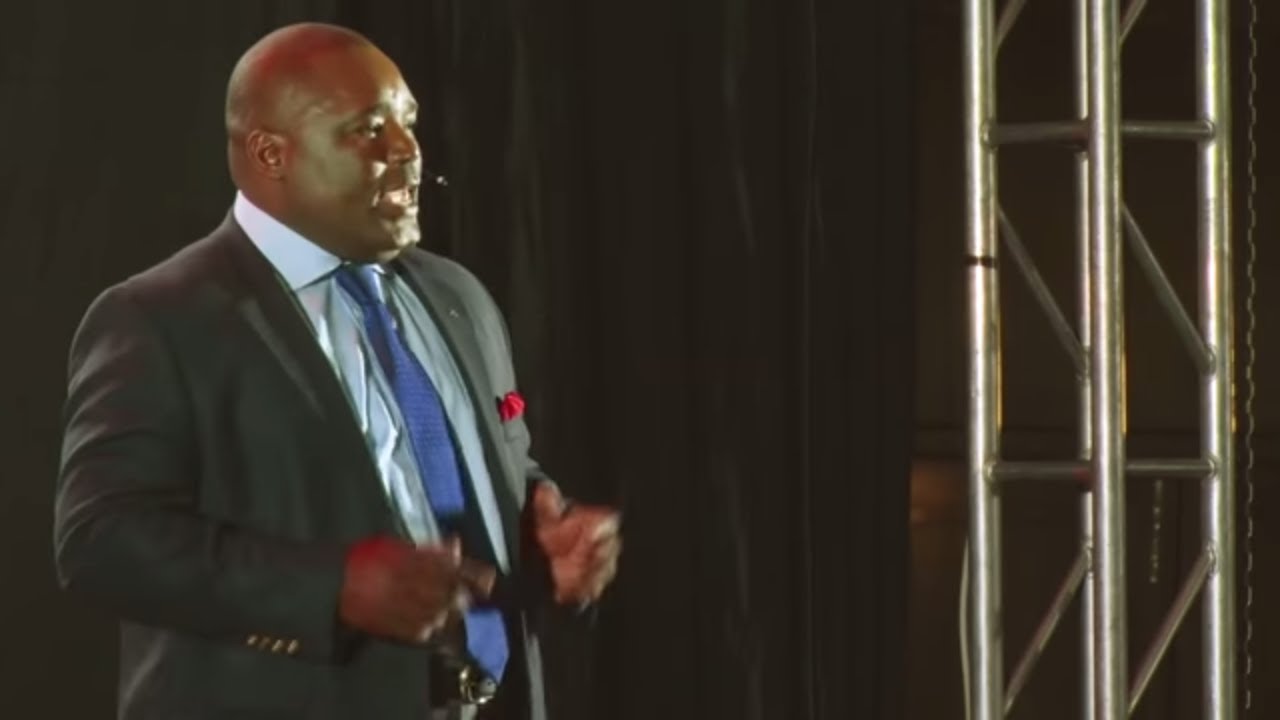 Power, Politics and Reinventing Yourself in Africa | Dickson Jere | TEDxLusaka

A general election caused Dickson Jere to move from the corridors of power to the corridors of justice. Once serving as Press Secretary to Zambia’s former President Rupiah Banda, the election of a new government led to a new life outside of the ruling government. In this talk, Dickson Jere shares his insights into reinventing oneself in a democratic African country. Dickson Jere is a lawyer, journalist, communications expert and political analyst with special focus on African affairs. He served as Senior Advisor and Spokesperson for Zambia’s fourth President, Rupiah Banda. Mr Jere is a renowned speaker, drawing upon his experiences in private and international media, in politics and the legal fraternity. Dickson Jere is also an accomplished author with his 2014 book Inside the Presidency: the Trials and Tribulations of a Zambian Spin Doctor being well-received locally and abroad. Mr Jere is an Advocate of the High Court for Zambia, has a Masters in Intellectual Property (MIP), a Diploma in Journalism and Public Relations, is a Member of the Chartered Institute of Arbitrators (UK), and is also an LLM candidate. This talk was given at a TEDx event using the TED conference format but independently organized by a local community. Learn more at https://www.ted.com/tedx 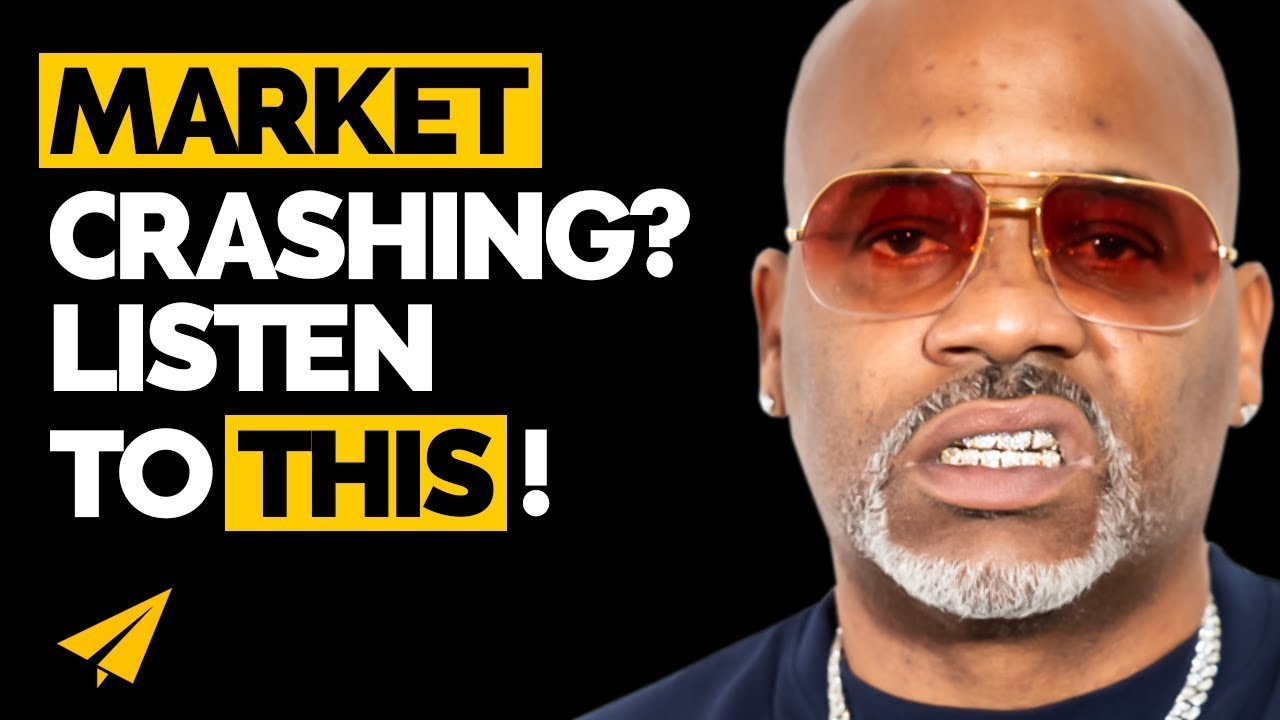 How to FINANCIALLY SURVIVE the COVID-19 PANDEMIC and Global CRISIS! | #WithMe

I’m doing a brand positioning exercise. Does anyone know a website/tool that I can send a client so they can plot a point on a graph for me? I’d like the graph to have 3 axis/variables. Thanks in advance! 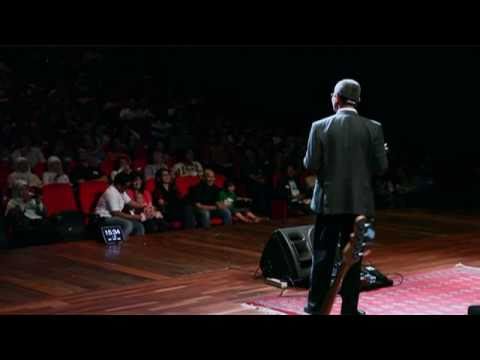