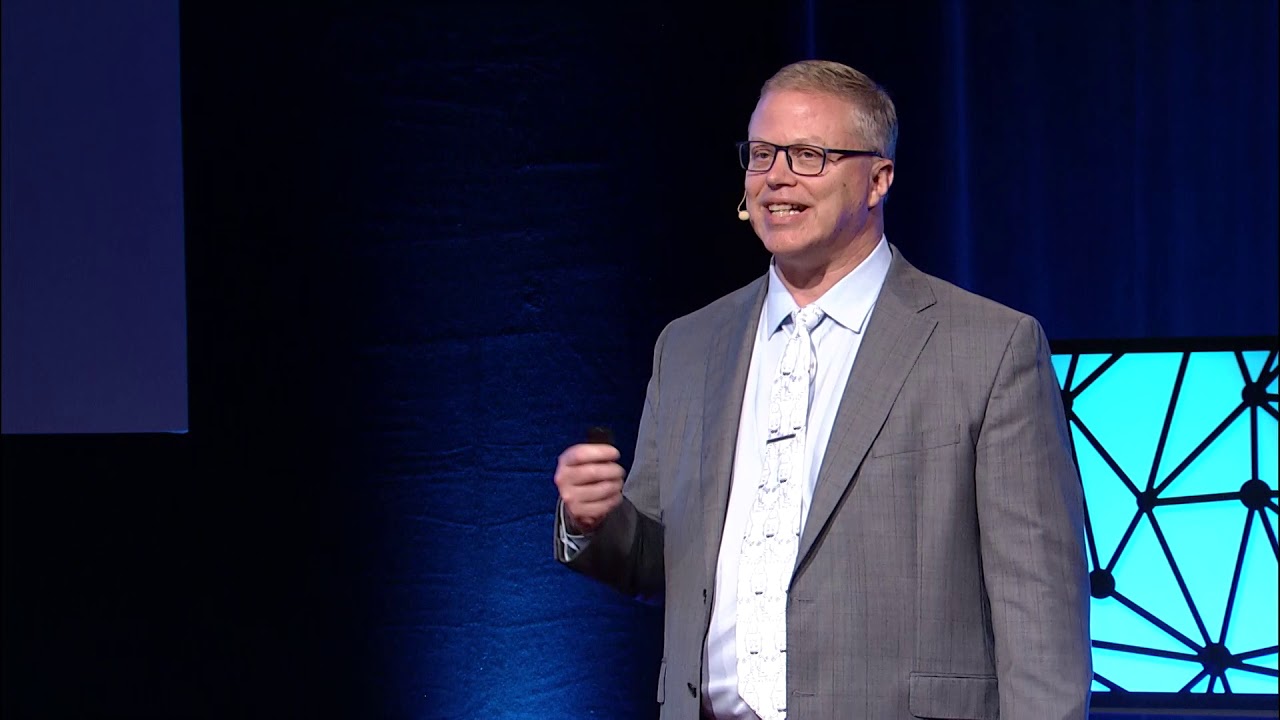 Innovation Inspired by Adversity – Robotic Surgery’s Third Wave. From the battlefield to the operating room, a new perspective on surgery. Dr. Guy attended Wake Forest University on an Army ROTC scholarship. He earned both an MBA in healthcare administration from the Wharton School of Business and his MD from the University of Pennsylvania School of Medicine. During active duty in the U.S. Army, Dr. Guy served three tours as a trauma surgeon in Afghanistan and Northern Iraq. From his tours, the Army recognized Dr. Guy with many awards including the Combat Medical Badge, Combat Action Badge, and the Bronze Star. Dr. Guy is a real-life “Hawkeye Pierce” and learned the lessons that wartime surgical experiences give a young surgeon very quickly. 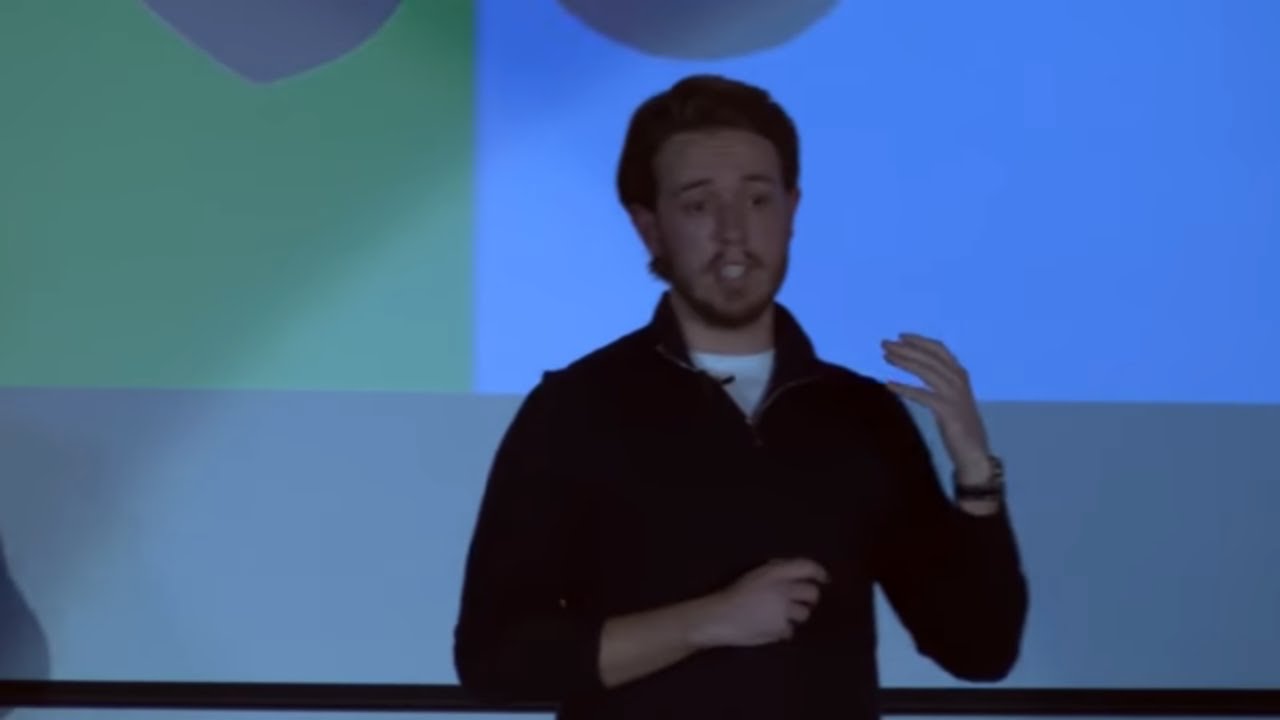 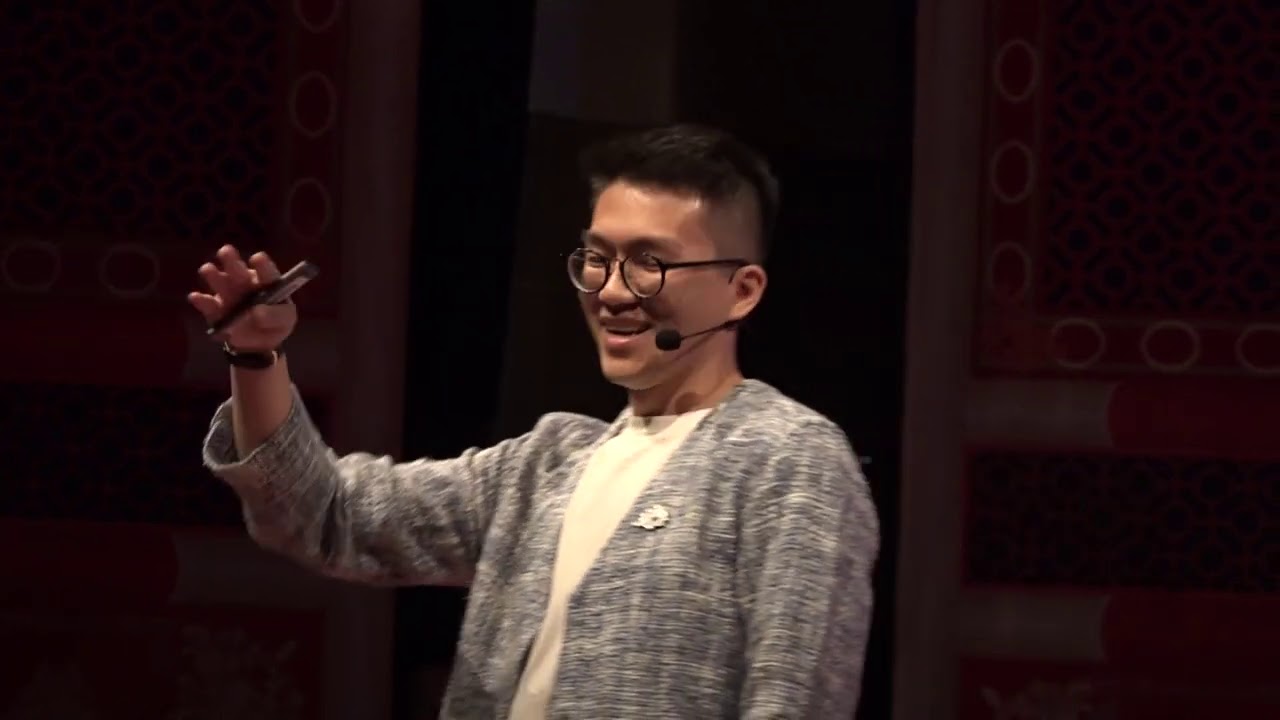 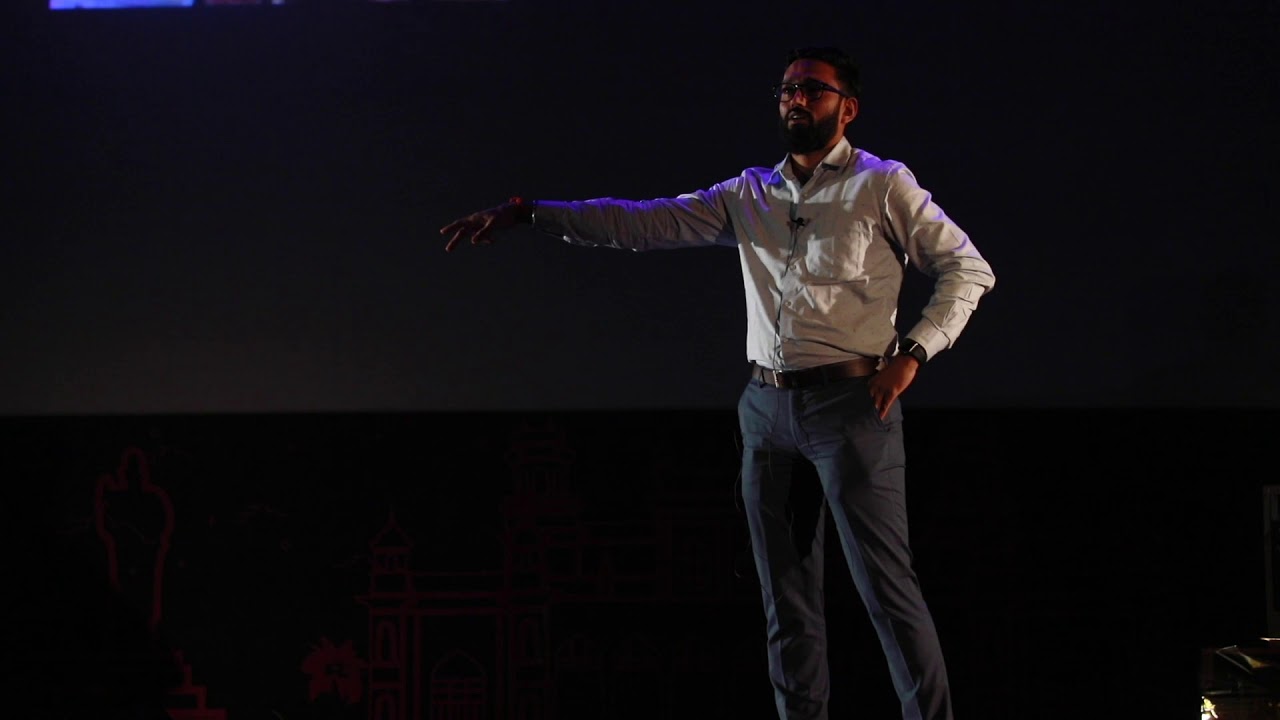