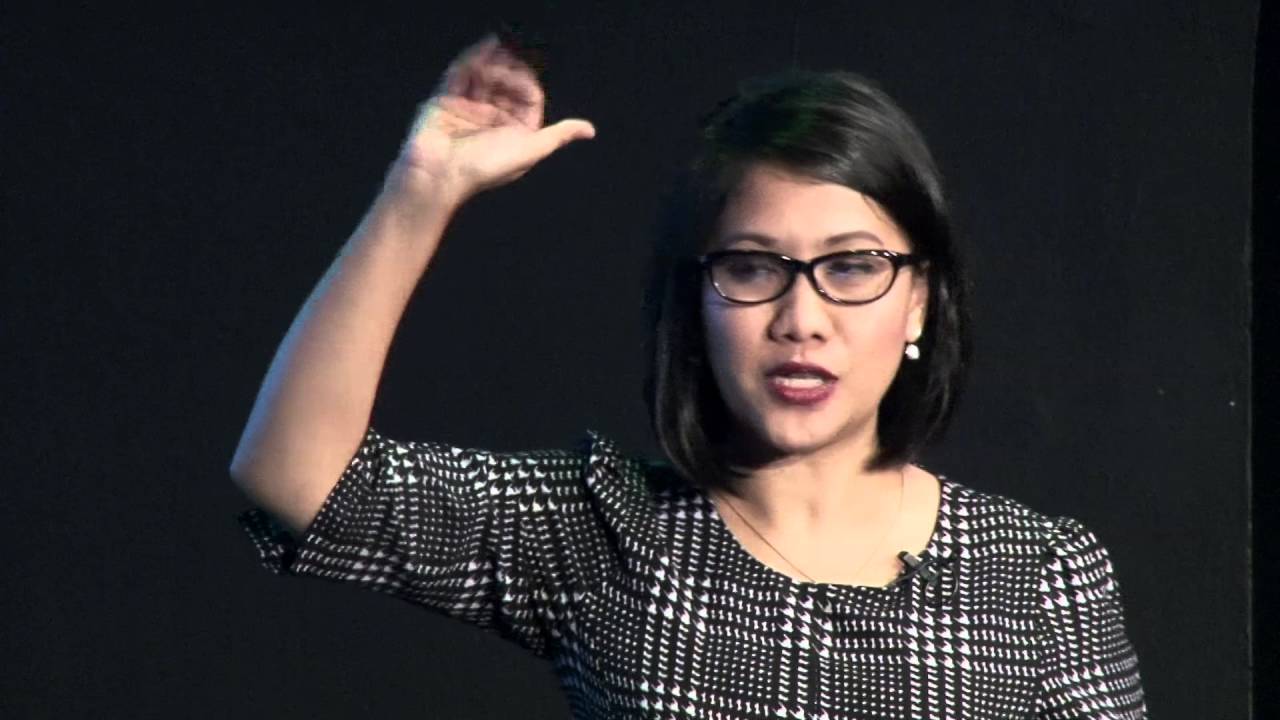 Terrorist attacks are said to be done in order to inflict fears, chaos, and discordance within the society, which will then help the attackers to expand their followers around the world. Early this year in Jakarta, the capital city of Indonesia, was surprised by multiple blasts and gunfire wreaked havoc – branded as part of the coordinated Islamic State-linked terrorist attacks. However, it seems the terrorists may have not achieved their objectives this time – certainly not in Indonesia.

Nila has more than 15 years of experience in the communications and public relations field, handling various assignments for communications and stakeholders’ engagement for both local and multinational companies. She is a commissionaire at 9Comm. 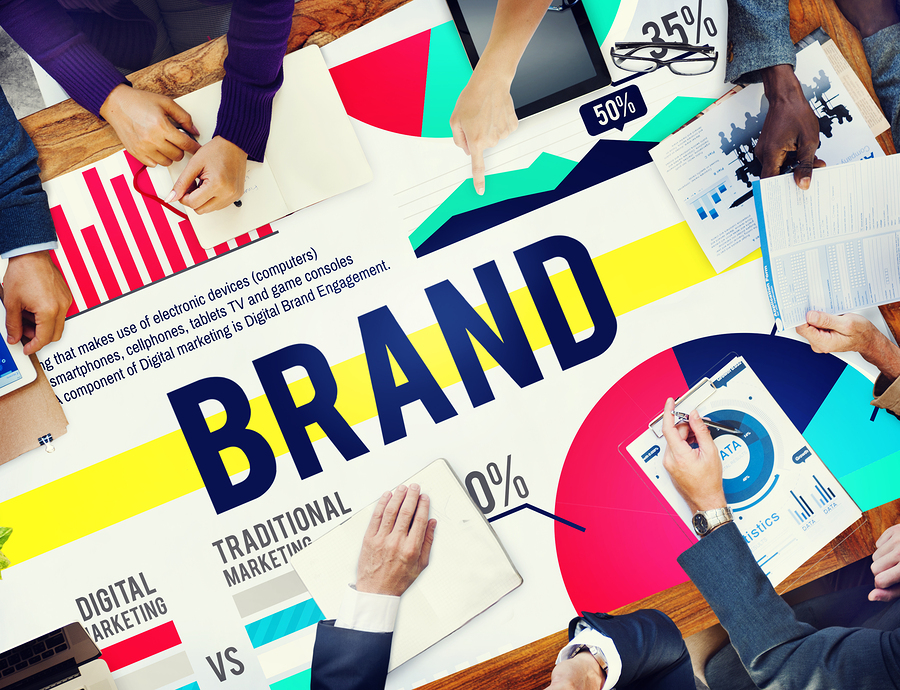 How to Develop a Brand 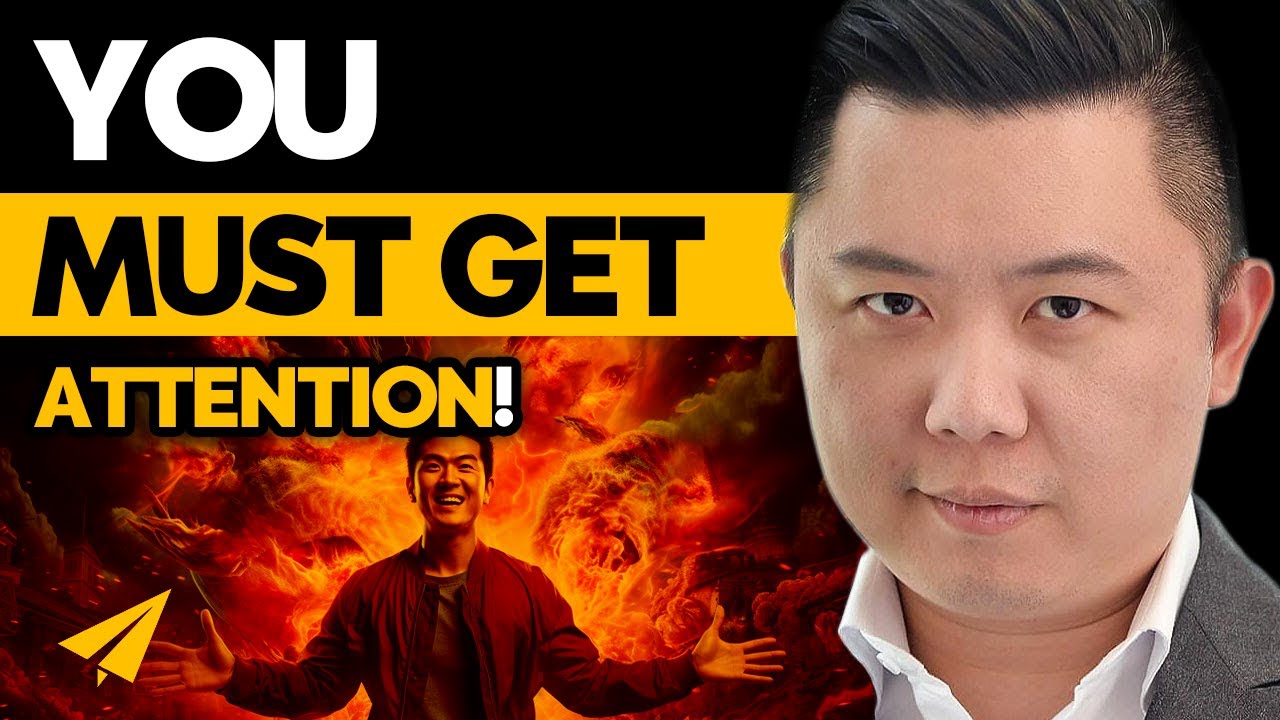 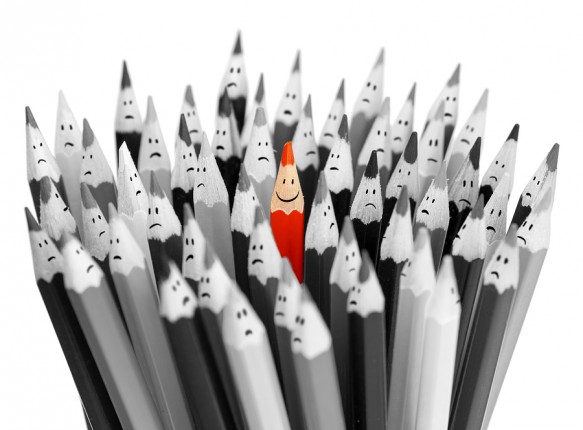