I’ve been looking for a job through indeed and other sites. I received a text from someone asking if I was available to talk after seeing my resume. They called and did a phone interview minutes after I responded to their text. It seemed like a normal phone interview and I was excited when they said they were looking for me to expand to a leadership role. I didn’t think about the biggest red flag until after scheduling a zoom meeting: they didn’t tell me the description of the position. 100% of previous phone interviews I’ve had, they describe the position to make sure it’s a fit before wasting anyone’s time on an in person interview.

After some googling, I was disappointed. I read it’s a pyramid scheme, MLM, door to door sales. I’ve been working in IT for 5 years but was curious about marketing since in my current job, I sometimes work with our marketing team. So I’m kind of naive to this.

Is it common for companies to say they are marketing if they’re really door to door sales? Does this sound sketchy to you more marketing savvy folks? I’m cancelling the interview bc after all I’ve read I don’t want to put the effort forth on something that even has MLM/pyramid scheme associated with its name in a Google search, and I’m not a door to door kind of gal. 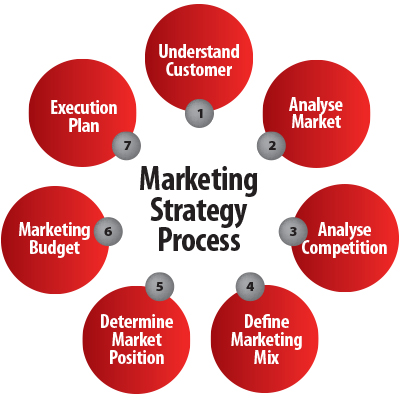 Can Marketing be ethical? A Manifesto for Ethical Marketing