Everyone is doing the best they can at any given moment given their awareness, skills, experience and knowledge. If this is true why does people's behavior sometimes affect us the way it does? There are a number of reasons:

1. We have expectations of them.
2. We have our own "stuff" (psychological and emotional issues) that we are dealing with.
3. We have more or less of a history with the person. (Some of it positive and some of it negative.)
4. We have an erroneous definition of faults. See Relationship Tip No. 21)
5. We are masters at projection and mirroring.
6. We don't take the responsibility for our contribution to the problem or issue.

If there is an inconsistency between a persons behavior and their words, the behavior will always be a more accurate reflection of where they are in consciousness than the words they use. The reason for this is that words are a conscious act and behavior is generally an unconscious act. Note I said generally. Many people consciously behave in certain ways because they are trying to send a message to the other person. They may say, "I love you" for example, but their behavior or actions are totally contradictory to the words they are choosing to use.

How can you know what a person's real intent is? You must pay close attention to all of the subtle as well as more evident non-verbal signals. Sometimes it does no good whatsoever to ask them as if they wanted you to know they would be telling you the truth in the first place. I am not much of a television watcher but several months ago while flipping through the channels, (I have a reputation to live up to) I stopped for a few minutes to an evening sitcom. The wife was saying, "what are you thinking?" The husband responded, "If I wanted you to know what I was thinking I would be talking." (Not necessarily true.)

Real intent is the crux of all behavior. We may do our best to mask our real feelings, attitudes or issues but sooner or later our behavior will give us away.

The other side of this complicated issue is our purposely sending mixed or incorrect signals hoping the person will catch our meaning or intent. The problem is that most people pay more accurate attention to the words that are used and less to the emotions, feelings and other various non-verbal clues sent.

It takes a real, vulnerable, safe, open and honest relationship that is free of judgment, criticism and retribution to always know what the other persons real intent is. Learn to stay focused in the present, resist the tendency to look for what you want to see, hope is there or to even worse pretend you don't really see obvious signals that even the village idiot would catch. Getting broad-sided in a relationship is never an accident or should never be a surprise for the other person. If it is, they weren't paying attention all along.

Choosing the Right Document Shredding Company for Your Business 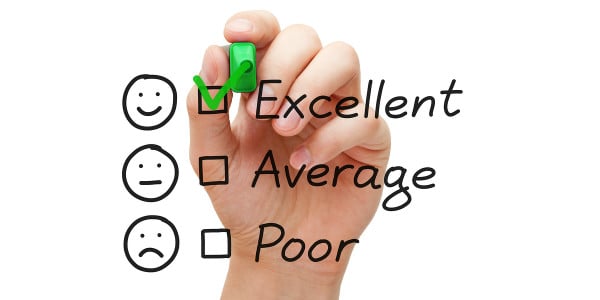