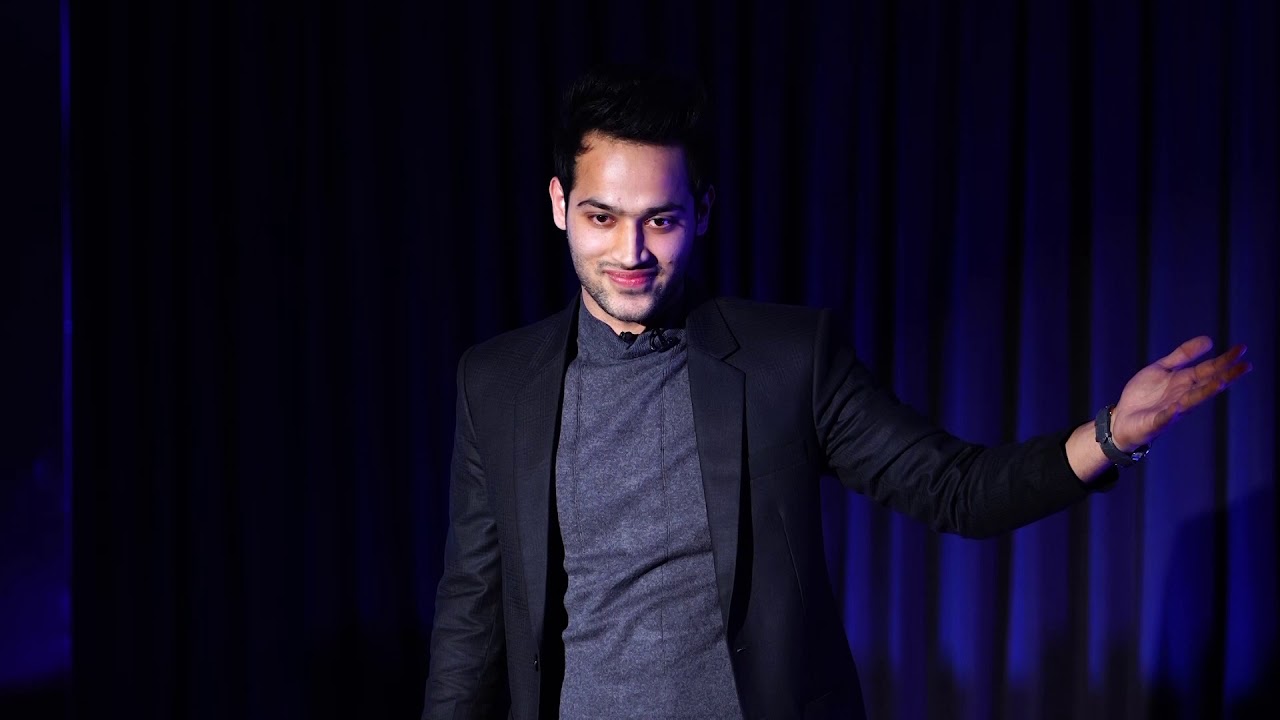 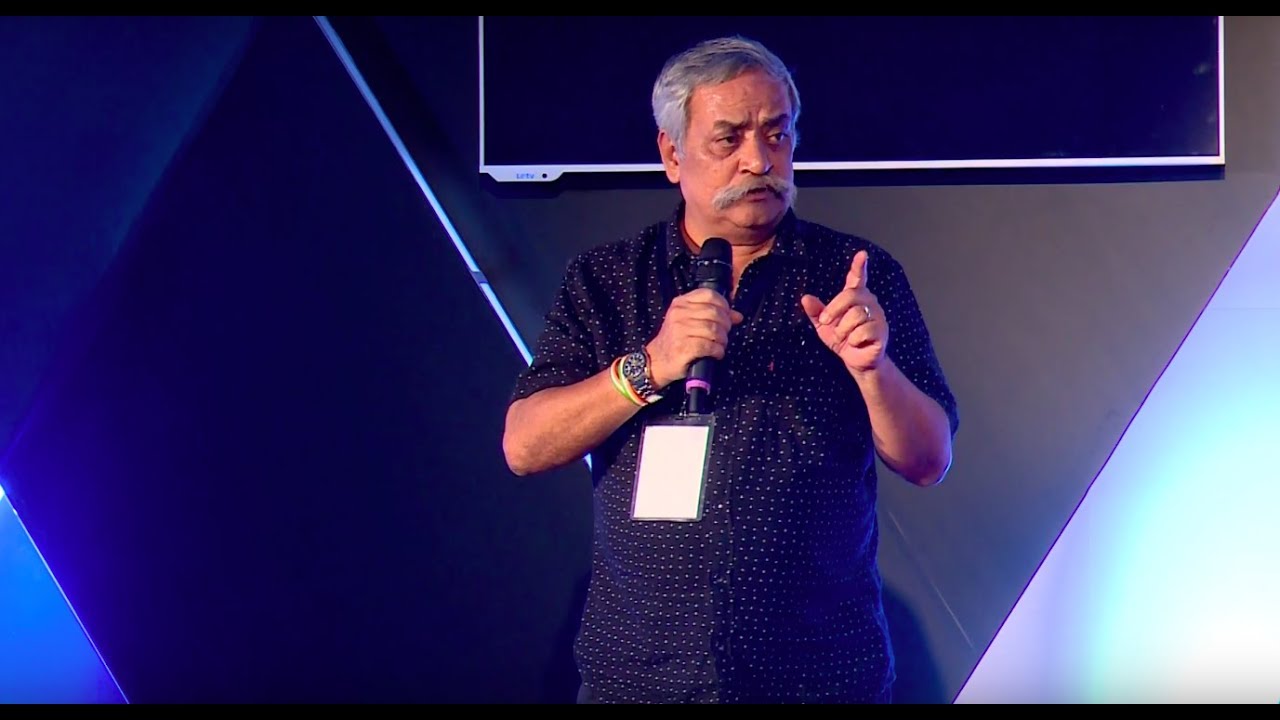 Change and constant are like body and soul | Piyush Pandey | TEDxPanchgani

Change is an integral and inevitable part of everyone’s life – we all constantly grow and change through all the various phases of our lives. However, as Piyush Pandey, speaking at the TEDxPanchgani event, pointed out; it is our values and character which remain constant in our lives – and which hold us together and make us 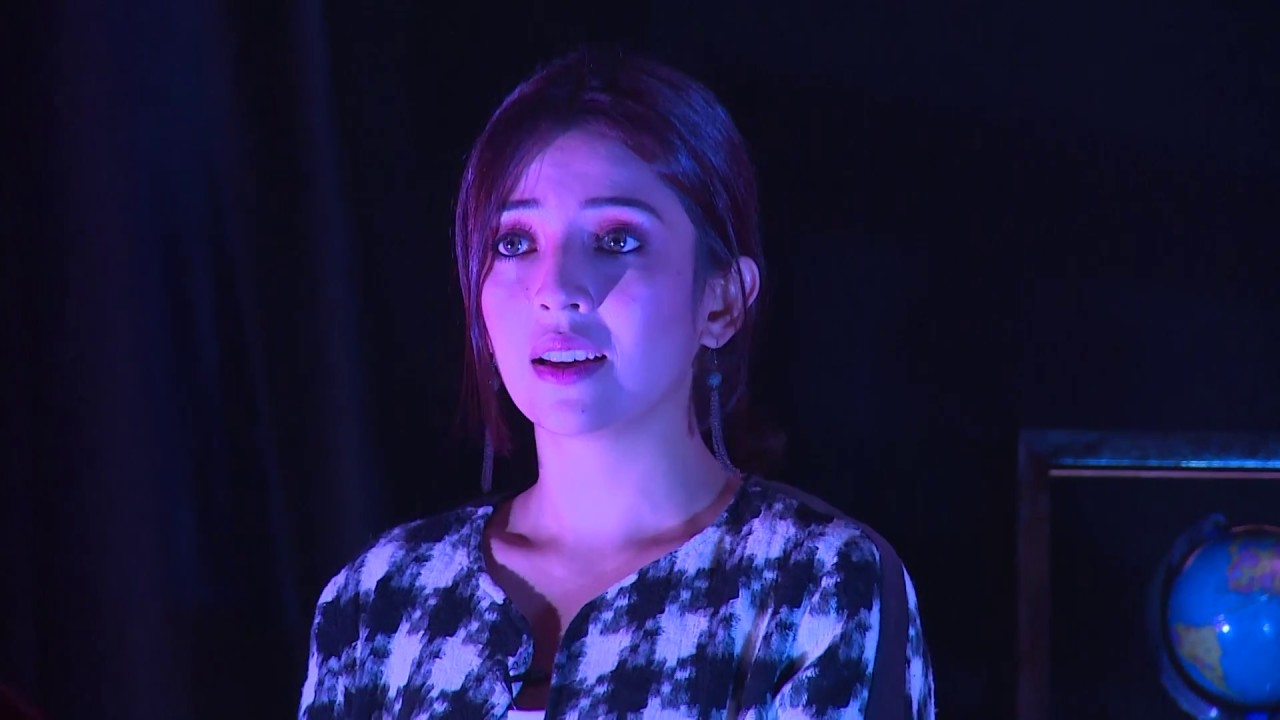 Be the change you want to see | Barkha Singh | TEDxNSIT

Barkha Singh, a popular television actress, was last seen playing the spunky Surbhi on &TV’s Bhagyalakshmi. Starting her career as a child actor, Barkha has starred in numerous television shows and has also been associated with big brands such as Cadbury, Coca Cola and Clinic Plus. She is also known for her cameos in movies 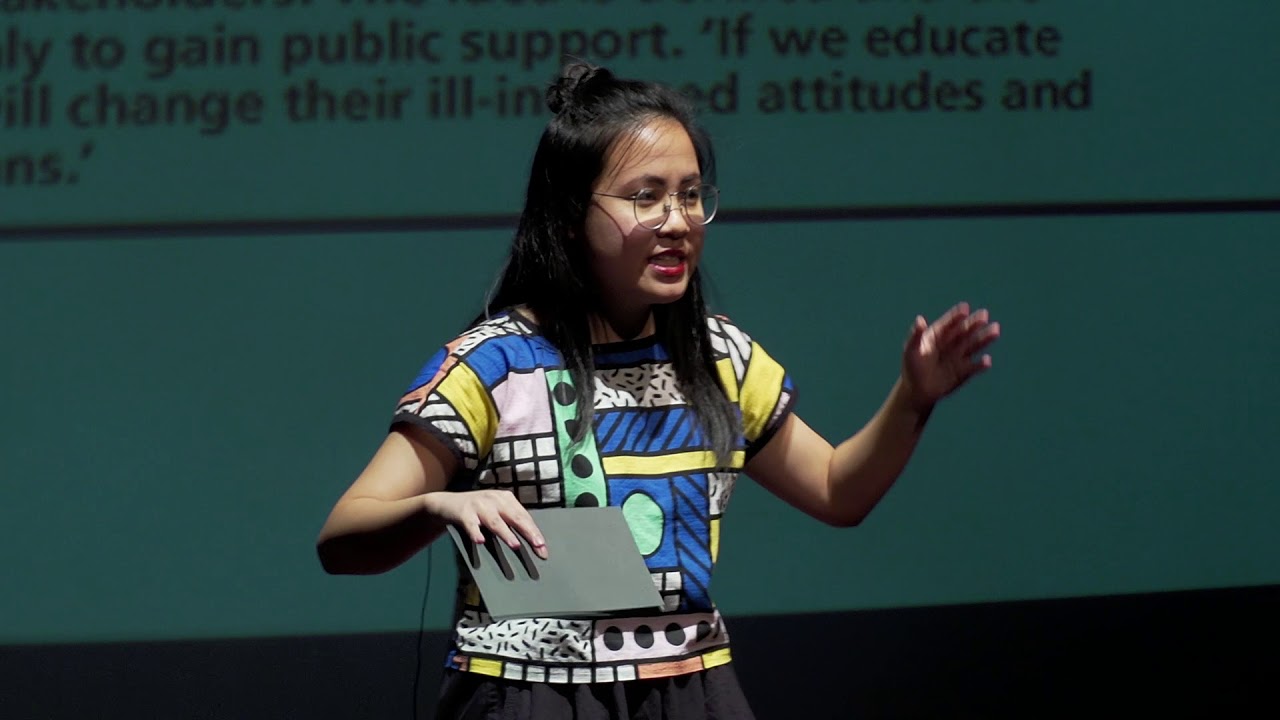 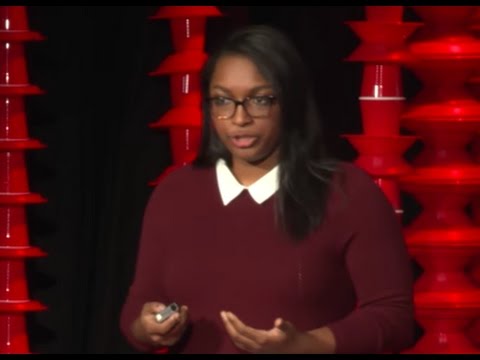 The fight to end rape culture is an uphill battle, but perhaps we can help change it one plot point at a time. In this talk, Alicia examines the normalization of rape culture in entertainment and how both consumers and creators can take small steps to change it. Alicia Carroll is a producer and screenwriter,